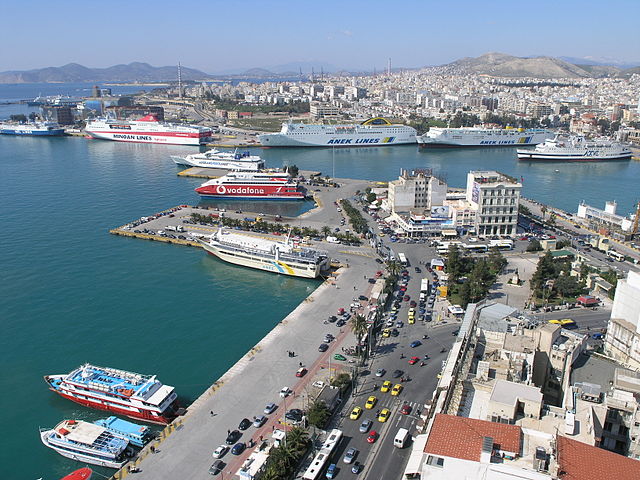 Athens: After being postponed in January and months of uncertainty, the Greek government has green-lit the sell-off of a 51% stake in Piraeus Port Authority.

Previously, a 67% stake was to be sold, estimated to be worth to to $545m, but the terms and conditions of the tender have been altered to sell a smaller interest in the port authority.

“It will be for 51% with an option to reach 67% in five years if they invest 300m Euros,” a senior privatisation official told Reuters today. “We want to name the winner at the end of September or early October.”

Cosco is said to be the front-runner for the deal, and already operates the port’s Piraeus Container Terminal (PCT).

Ports America Inc, the biggest operator of US ports, had previously expressed interest but has withdrawn from the bidding process.

The sale is one of the concessions offered by Greece in its negotiations of its bailout package with EU and IMF lenders.

The Greek government says it wishes to review asset sales but wants the state to retain a stake in any privatisations.