Pillarstone-controlled Premuda has added to its fleet with the acquisition of a South Korean-built MR2 product tanker, according to brokers. 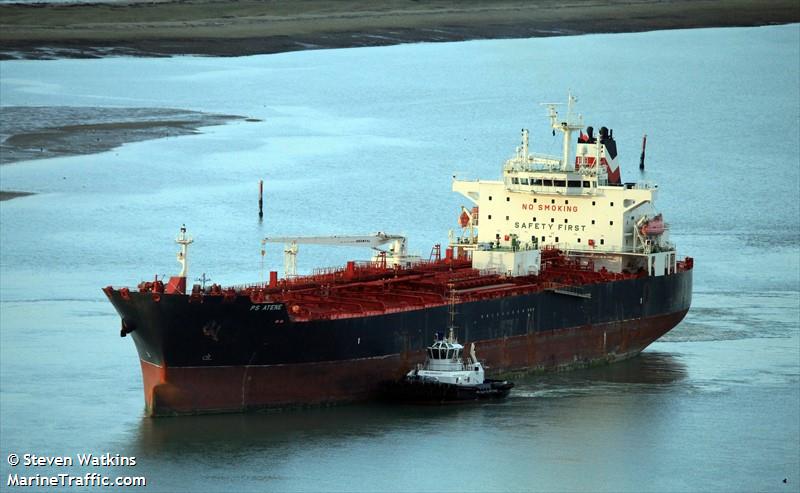 . The price comes in significantly lower than the $36.01m market value, according to VesselsValue, which shows the vessel is owned by ICBC and part of the fleet at Vitol’s LSC.

The online portal currently lists Premuda with a fleet of 17 ships, made up of four bulkers and 13 tankers. It lists another MR2, the 2016-built Maersk Tokyo, set to deliver from Maersk Tankers after a $31m deal was concluded in March.