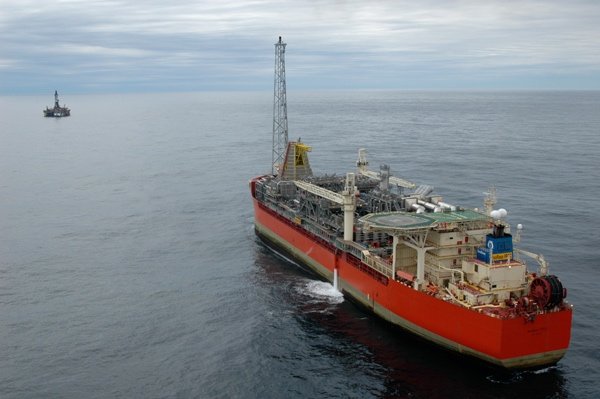 Calgary-based Husky Energy has suspended oil production activities on its SeaRose FPSO (floating production, storage and offloading vessel) because of a close call with an iceberg last year, according to Bloomberg.

SeaRose, which produces about 27,000 barrels of crude daily, is located in the White Rose field in the Atlantic, about 218 miles east of St John’s in Newfoundland.

On March 29 last year an iceberg entered the 0.25 mile Ice Exclusion Area of the SeaRose.

There were 84 personnel and 340,000 barrels of crude on board at the time of the incident.

As a result of the subsequent investigation, the C-NLOB determined that there were “serious issues” with Husky’s management systems and organizational decision making.

Suspension will remain in place until such time as C-NLOB is satisfied adequate measures have been taken to correct the issues.