Italian cabling giant Prysmian has contracted Fincantieri-controlled Norwegian shipbuilder Vard for the design and construction of a cable-laying vessel worth around €200m. 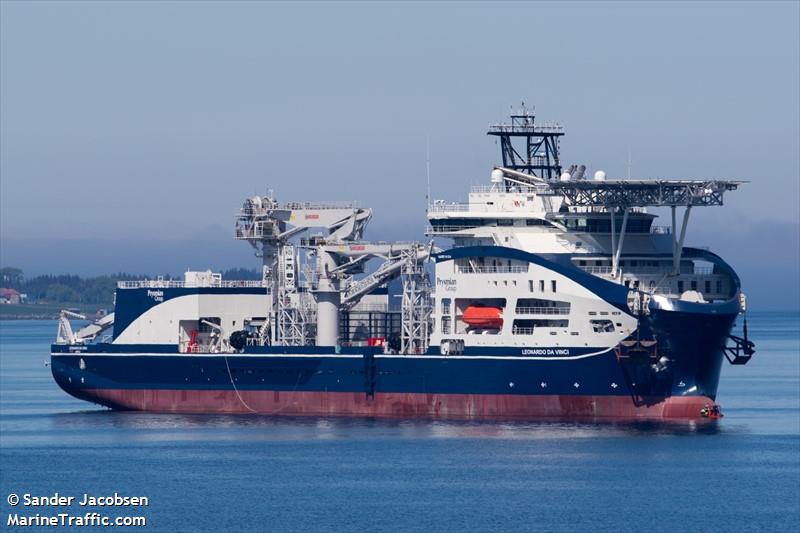 The 170-m newbuild has been designed for deepwater installation capabilities of more than 3,000 m and the highest cable loading capacity in the market, featuring carousels of 7,000 and 10,000 tonnes. The ship’s operations will be supported by a variety of burial systems, including heavy-duty ploughs and the latest positioning and seakeeping systems, coupled with a reduced environmental footprint, Vard said.

The vessel has been designed by Vard Design in Ålesund, Norway. The hull will be built at Vard Tulcea in Romania, while the final outfitting, commissioning and delivery will be carried out by one of VARD’s shipyards in Norway.

Once delivered in the first quarter of 2025, the vessel will take Prysmian’s fleet to six and be deployed on several important projects, including the Neuconnect Energy Link, the first power cable connection between the UK and Germany.