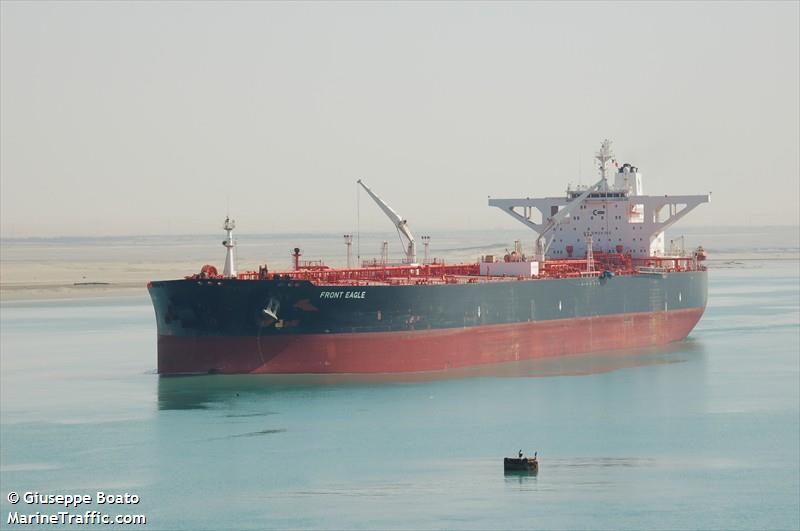 to Malaysian FPSO specialist Yinson Holdings, according to brokers.

Seasure Shipbroking is reporting that Yinson has paid $29m for the Samsung-built vessel, far higher than the VesselsValue valuation of $21.5m. VesselsValue says that Ridgebury paid $24.3m for the vessel in November 2017, part of an en bloc deal for three VLCCs with DHT Holdings at a total of $66.5m.

Malaysia’s Yinson has been in negotiations for several FPSO contracts, including bids in Brazil and Ghana. The acquisition points to the company announcing success on at least one front in the near future.