The contract is for three years and also includes the option of two one-year extensions and encompasses potential upsides, among which a performance bonus scheme and a mechanism of rate adjustment to market rates from the third year onward, Saipem noted.

The operations are expected to start from the end of Q4 2022, upon the termination of the works in which the 2012-built semisub Scarabeo 8 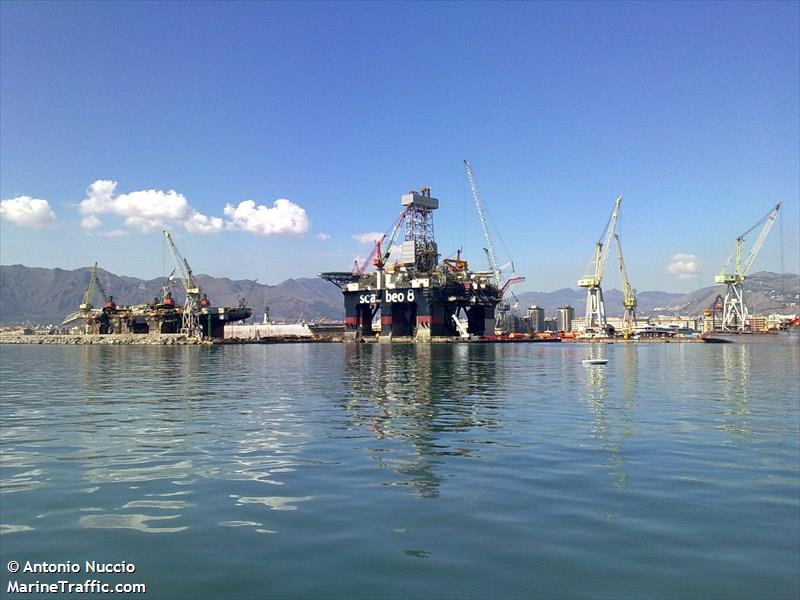 Saipem previously worked with Aker BP in 2018. “This new long-term contract further consolidates the collaboration with the Norwegian company, also including the use of innovative solutions to deliver increasingly efficient, safe and environmentally focused operations,” the company said in a statement.