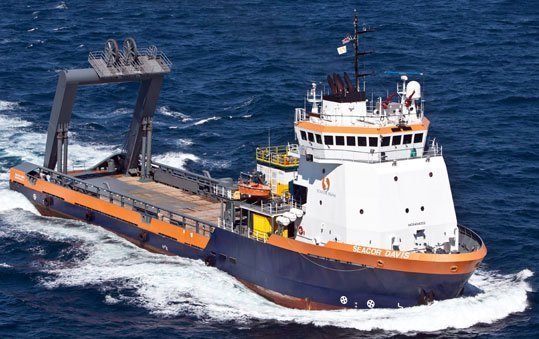 The timing and details regarding the spin-off of American OSV operator SEACOR Marine from SEACOR Holdings have been revealed.

The SEACOR board of directors has declared a pro rata dividend of the shares of SEACOR Marine common stock owned by SEACOR that will result in the complete legal and structural separation of the two companies next month.

The plan is to issue new Seacor Marine Holdings shares as a dividend on June 1. Seacor Marine’s stock will trade under the ticker symbol SMHI.