The Louisiana Offshore Oil Port (LOOP) announced on Wednesday that this month it has successfully loaded its second VLCC for export and the vessel is heading for a port in Asia, according to Reuters. 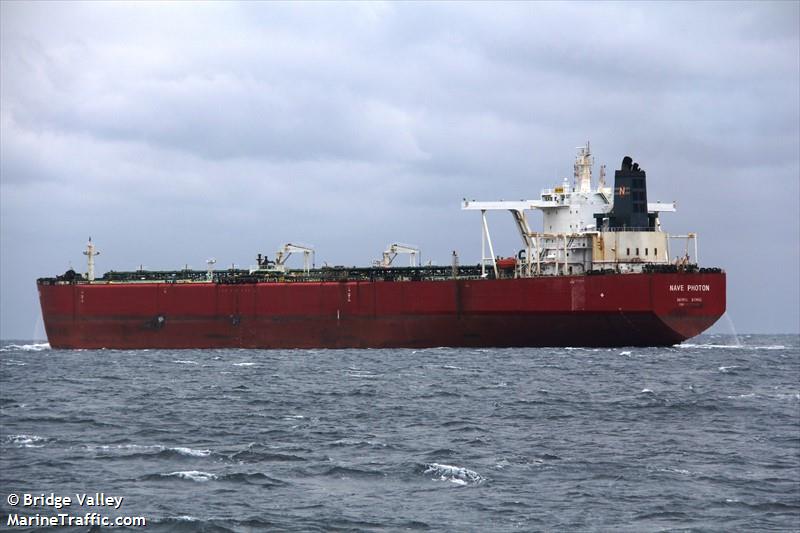 was chartered by Houston-based Shell.

LOOP, a deep-water port in the Gulf of Mexico about 18 miles off of Port Fourchon, is America’s biggest privately-owned oil terminal and the only US port capable of fully loading a VLCC.

Before last month it had only handled imports. It serves tankers that are too big for US inland ports and accounts for more than 10% of foreign oil imports to the US.

The first fully laden VLCC export cargo to leave LOOP was on the Shaden last month, headed for a port in Shandong, China.

A four-decade-old ban on the export of almost all US oil was lifted in late 2015.