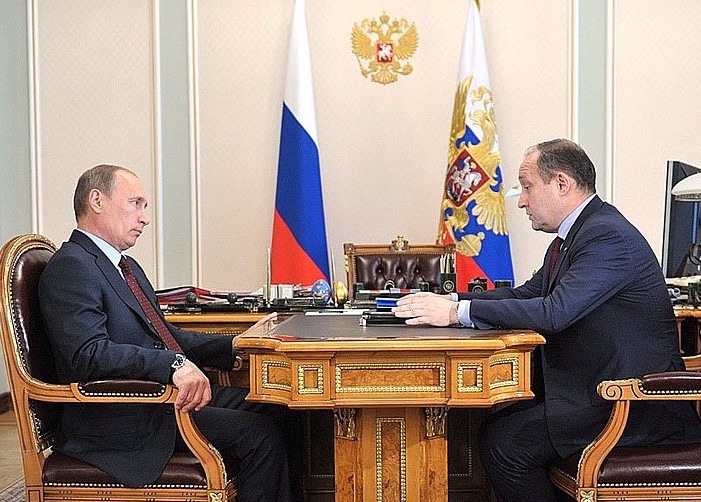 Sergey Frank will step down from his position of CEO at Russian state-owned shipowner Sovcomflot.

Frank will be installed as chairman of the the board, making way for current Sovcomflot vice president Igor Tonkovidov to be appointed as the new CEO.

The change was announced by the office of deputy prime minister Maxim Akimov yesterday, after a report from Reuters on the matter citing multiple sources.