Siem Offshore has lost another case against Petrobras related to the late delivery of the oil spill recovery vessels (OSRVs).

In a filing to the Oslo Stock Exchange, the Norwegian offshore vessel operator said that its Brazilian subsidiary has been notified of the “final unfavorable decision” of a Brazilian court in the case related to the Siem Marataizes 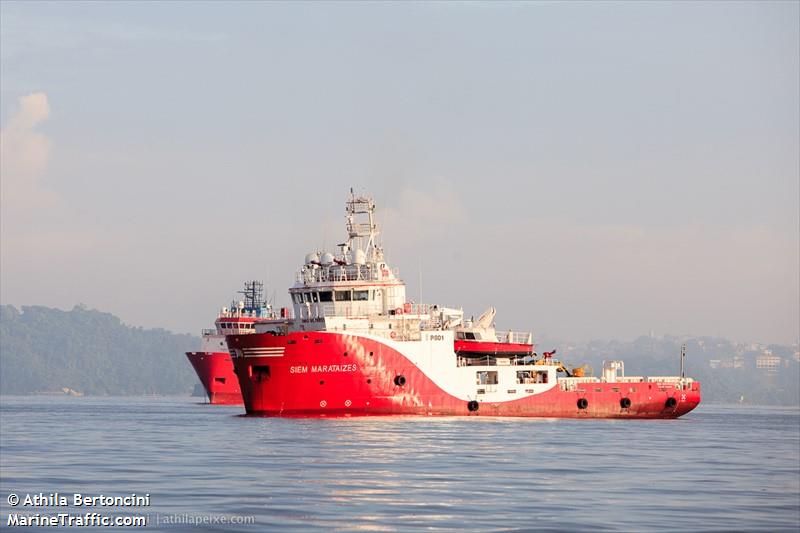 The ship had been delayed at the ETP Engenharia shipyard in Brazil. It was delivered on February 29, 2016, and started to work for Petrobras on an eight-year contract.

The state-owned oil giant, however, imposed a late delivery penalty charge on Siem Offshore do Brasil which has been accrued for in previous years’ accounts and will not have any impact on the company’s profit for 2022.

Siem noted that the unfavorable decision of the court would have a negative cash effect equivalent to around $8m.

In March, the company was also fined $4.8m for the late delivery of OSRV Siem Maragogi from the yard back in 2015.