Ronny Waage from Singapore’s Heron Advisory is concerned with where Maersk is taking its TradeLens platform.

We all know A.P. Moller – Maersk is a big company. And I have long questioned their 50% ownership stake in TradeLens, which I initially argued would be a hindrance for other operators coming onboard the IBM-run platform. This has, at least for now, been proven wrong, with the likes of CMA CGM and MSC signing up in recent months.

However, with this week’s quotes from Maersk CEO Søren Skou, it would seem the big boss at the shipping behemoth is prepared to use his powerful position to force other companies to both join the platform and surrender their data. Two quotes from Skou’s recent interview with ShippingWatch stand out: “Because if they [suppliers] want to do business with us they have to supply data” and “We can basically force them”.

This move by Maersk seems to confirm what many feared about their position in TradeLens, which has become even stronger with the other major operators coming onboard. The infamous scene from the movie The Godfather comes to mind, where Don Corleone makes the Hollywood film producer “an offer he cannot refuse”.

The final page is surely not written in this ongoing saga of the maritime platform developments, however it is becoming clearer than ever that there is a need for both independent platform and collaboration tools, as well as structures in place that secure full interoperability between the various platforms. Monopoly has never benefited anyone but the monopolist, as was brilliant argued by Nick Chubb in his Splash article back in January this year in which he asserted open sourcing data standards levels the innovation playing field. Maersk likes to use the level playing field argument in plenty of other facets of shipping, just not with TradeLens it seems. 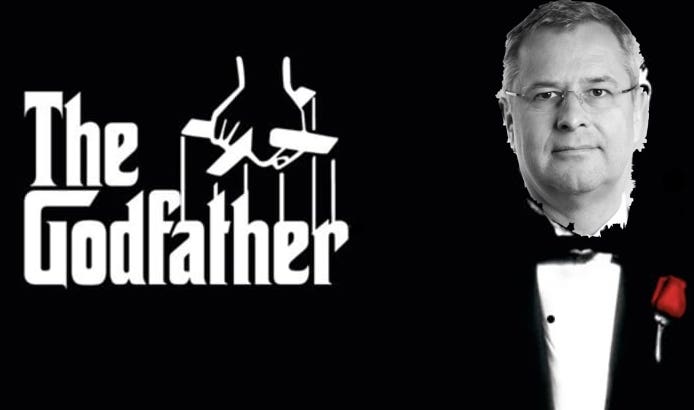