South Korea has decided to scrap a 2,000 dwt oil tanker, suspected of breaching UN sanctions against North Korea, at the request of the ship’s owner, South Korea media Yonhap reports. 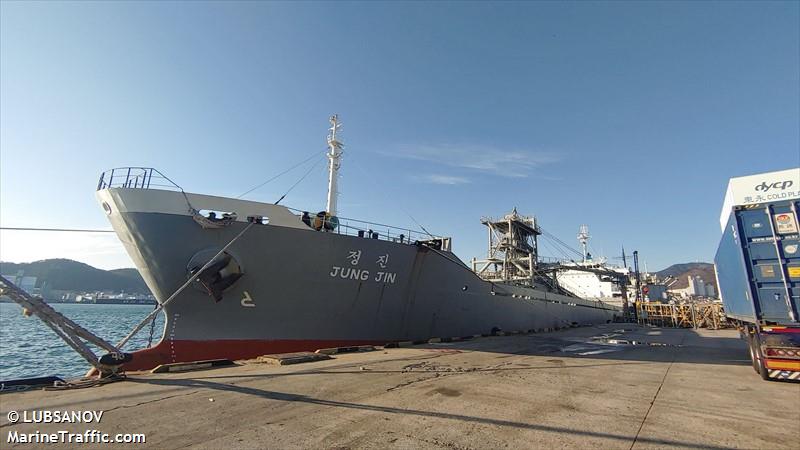 has been under investigation for its alleged involvement in ship-to-ship transfers of oil with North Korea last year.

The owner of ship, South Korea’s Jiho Shipping, applied to scrap the ship due to the increasing cost of docking it at Busan Port. The vessel has been detained at the port since February pending investigations.

“Though the investigation into the ship has yet to be completed, the decision has been made to destroy it based on the judgment that its demolition would not affect the overall investigation process. It would mark the first case of a ship being demolished pending a probe into its violation of anti-North Korean sanctions,” said a government official from foreign ministry, adding that the ministry consulted with key memeber countries of the sanctions committee of the UN Security Council before finalising the decision.

Currently there are six ships detained in South Korea on suspicion of violating UN sanctions against North Korea.