Norwegian financial wizard and billionaire Øystein Stray Spetalen is entering the hot VLCC business, teaming up with two of the world’s most famous shipowners to grab a Korean resale.

The founder of Standard Drilling has formed an evenly split joint venture with Idan Ofer and George Economou and bought the 300,000 dwt Kiwi 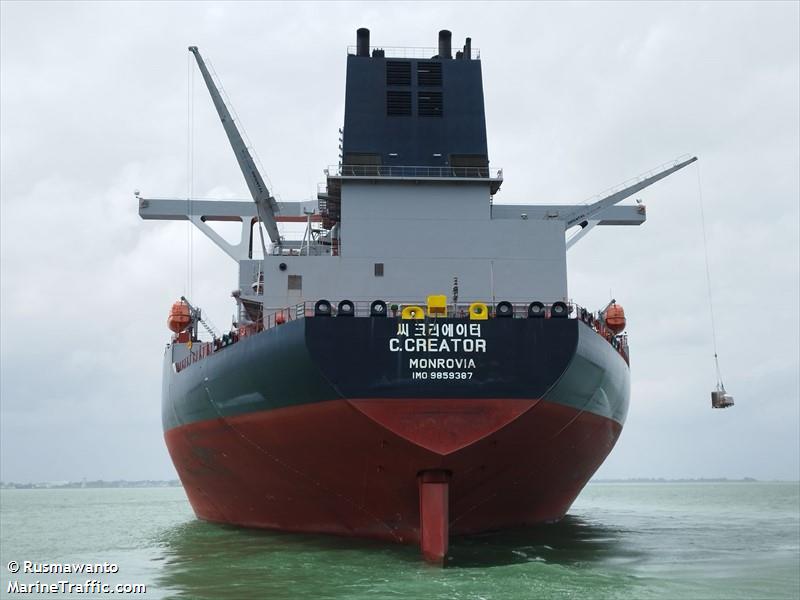 , a ship that is just being finished at Daewoo Shipbuilding & Marine Engineering (DSME).

The scrubber-fitted ship was originally ordered by Hartree Partners in May 2018 for $83.5m and has now been bought for $105m. Hartree is also believed to have offloaded another DSME newbuild VLCC, called Lady, to Korean interests for a similar price, according to a number of broking reports.

Spetalen, 57, has a huge range of investments across many industries including sitting on the board of Saga Tankers. He is also a significant shareholder in Okeanis Eco Tankers and Hunter Group.