One of South Asia’s most prolific buyers in 2016, Bangladesh’s SR Shipping has added its first ship in years.

Staying loyal to its earlier preferences, the bulker venture has added another Japanese-built supramax, spending $10m for the 13-year-old 56,000 dwt Iris Halo 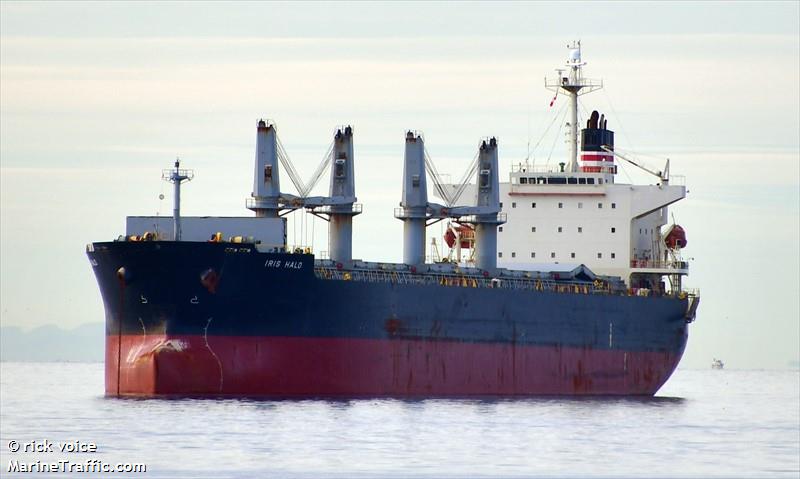 The 11-strong fleet contains five supramaxes and six handymaxes. SR Shipping is a part of the Kabir Steel Group, which also controls Brave Royal Shipping, another fast growing company in the worlds most densely populated country.