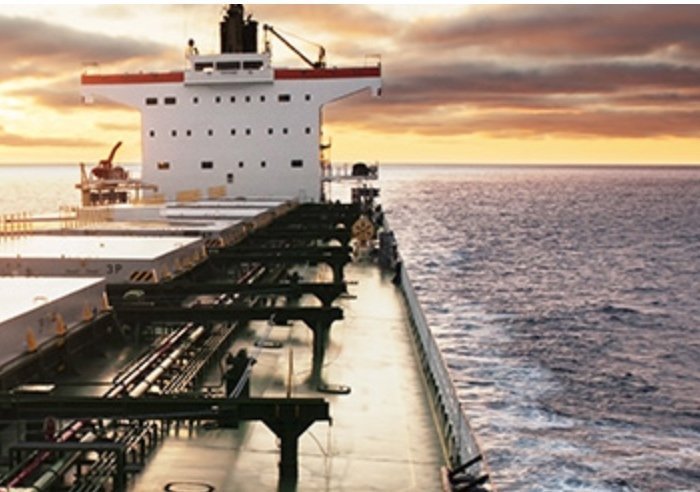 Suicide is now the biggest cause of death at sea, according to an article posted by the UK Chamber of Shipping.

“Despite such high suicide rates within the industry, seafarers’ mental wellbeing is still seen as a taboo subject and a poorly discussed issue. Due to machismo cultures, high levels of prejudice and poor mental health education, crew are not always likely to seek counselling or professional support, and this often leads to serious consequences,” Sophia Bullard, director of the UK P&I Club’s crew health programme, told the UK Chamber.