Vietnamese bulker player Tan Binh is back after an 18-month hiatus from its last buying binge. The handysize specialist was one of the most active buyers throughout 2016. It remained quiet in 2017, but now brokers can reveal a string of purchases it has made quietly this year.

In March it bought the 19-year-old, 23,500 dwt Luxury SW from Taiwan’s Shih Wei Navigation. This purchase was followed by an $8.2m deal adding the 32,000 dwt Conqueror, its first ship less than ten years of age. This is a rare, unreported deal, where it quietly added an eight-year-old Chinese-built bulker from another Taiwanese owner, Way East Shipping Agency. In a third and still to be confirmed deal, Tan Binh is listed by brokers as the buyer of the 14-year-old bulker Clipper Lasco 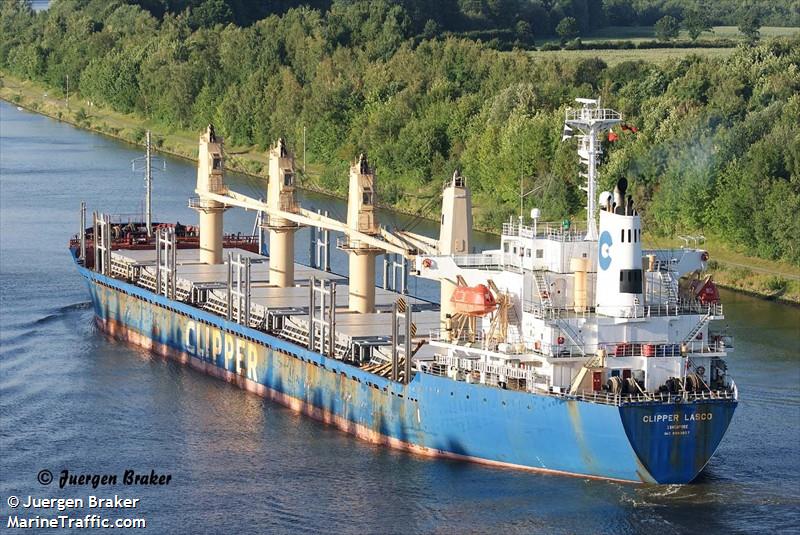 from Denmark’s Clipper Group for $6m.

Data from VesselsValue shows Tan Binh with a 16-strong fleet list with an average age of 16 years.