The Enterprise Products Partners (EPP) oil terminal at Texas City, Texas, has received a very large crude carrier (VLCC) for the first time in what is a test run to see if the facility could be used to export US crude in ships that size, according to Bloomberg. 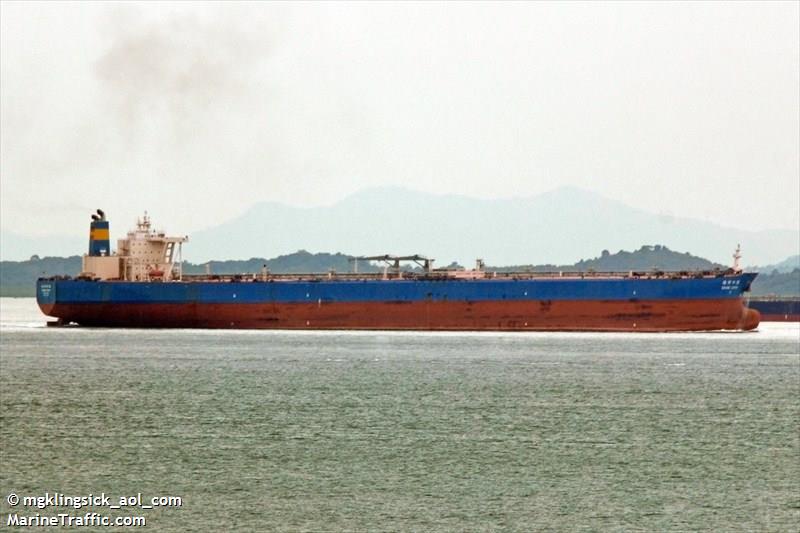 arrived carrying 2 million barrels but it will not load any for outward shipment this time.

This visit is seen as a way to test if the terminal can be used in future for exporting some of America’s ever-burgeoning crude output.

The terminal does not yet have the depth to handle a fully-laden VLCC.

Its current draft would have to be extended from 45 feet to 76 feet, a massive undertaking.

But in the meantime, partially laden supertankers may depart Texas City and this visit could help officials determine measurements for such VLCC loadings.

America has only one facility capable of handling fully-laden oil supertankers and that is the Louisiana Offshore Oil Port (LOOP) located near Port Fourchon, which began crude exports in February.