Turkey’s Danube Shipping Company has been fined and will face significant clean-up costs after crew on its 54-year-old livestock carrier, Alferdawi-1 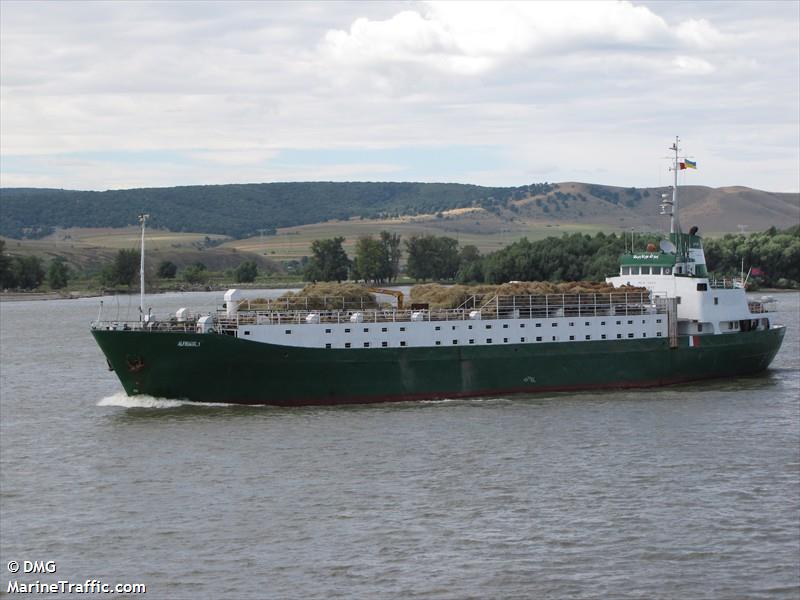 , were caught last week dumping sheep carcasses into the Red Sea. Around 25 rotting corpses washed up near the Egyptian Red Sea resort of Hurghada.

The very old ship is understood to have encountered problems entering Suez, with high temperatures onboard killing many animals as the vessel slowed down. The ship was en route from Romania to Jordan.

Once Egyptian authorities had tracked it down, the Alferdawi-1 was diverted to the port of Safaga. The owner, who was immediately fined, will have to cover the expenses for the recovery of dead animals.