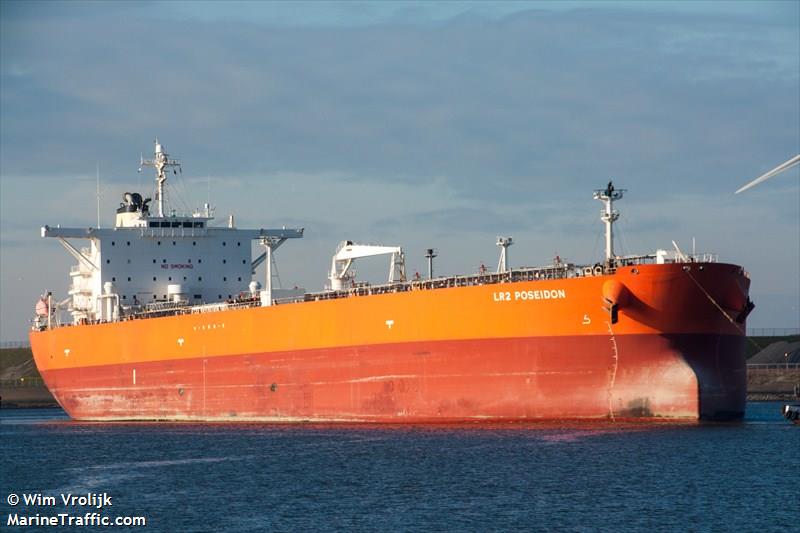 , under repair at Turkey’s Tuzla Shipyard, has killed two workers and injured another 10 yesterday.

According to local reports, the explosion came from the ship’s boiler room, which triggered a fire onboard.

A team of firefighters were sent to the scene and managed to put out the fire later in the day. Two workers died at the scene while another ten, suffering different levels of burn injuries, were sent to a hospital for treatment with one of them in critical condition.

The local prosecutor’s office has started investigations into the cause of the incident.