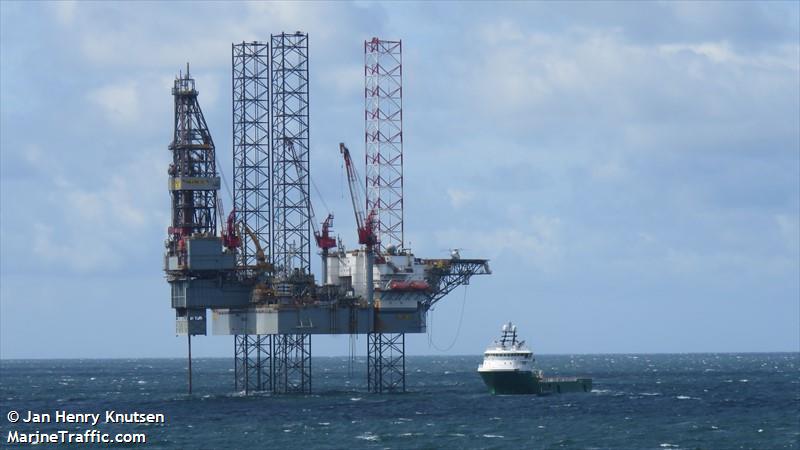 The contract, with an undisclosed value, is expected to commence in November 2022 and keep the rig busy until February next year.

In addition, a 14-day option has been exercised by BP in the UK North Sea for the 2011-built jackup Valaris Norway in direct continuation of the existing firm programme.

Meanwhile, in its quarterly fleet report, Valaris said that its semisub MS-1 has been “moved to a standby location” following a suspension of Santos’ Barossa development drilling campaign off Australia earlier this year. The contract started in July 2022 and is expected to run until October 2023.

“During the contract suspension period, the duration of which is currently unknown, we do not expect a material impact on revenues and earnings,” Valaris noted.

Australian Federal Court set aside an environmental plan covering the drilling and completion activities related to the Barossa gas project in September. Santos said it would appeal the court’s decision.