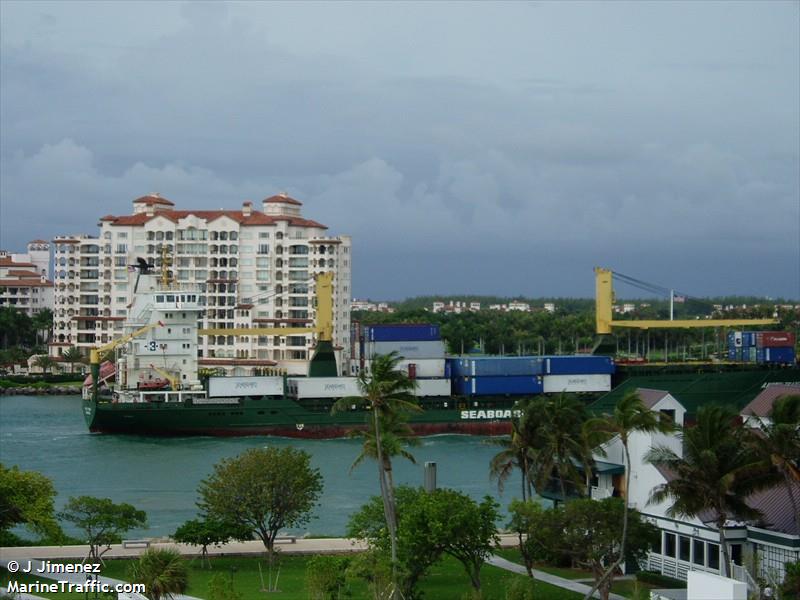 capsized on the Long Tau River near Ho Chi Minh City of Vietnam on Saturday.

The incident happened when the ship was sailing downstream from Ho Chi Min to Vung Tau with 290 containers onboard. The ship capsized and sank two hours after the crew found the ship started to list.

All the 17 crewmemebers onboard the ship made to the shore safely.

A large number of containers fell from the ship and floating on the river following the incident. The Ho Chi Minh City Port Authority restricted maritime traffic near the ship wreckage site and sent a team for the salvage operations.

The 2003-built Vietsun Integrity is operated by Vietnamese company Vietsun.