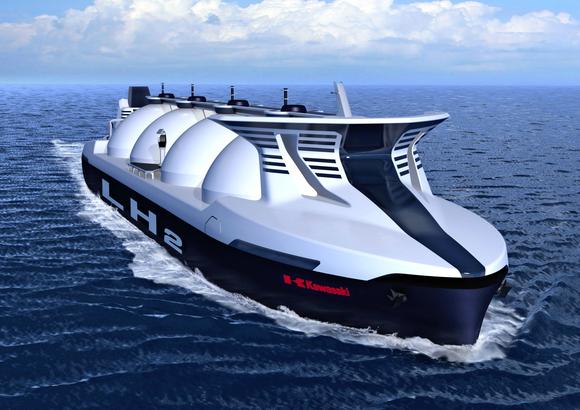 We’ve had some interesting debate from shipowners of late on the benefits – or lack thereof – from being a pioneer in our industry. The sad conclusion one can take from these comments is it often pays to adopt, not create, technology – an indictment of the lack of inventive zeal across much of shipping. To be fair, however, this trait is seen in many other industries; it tends to take courage and deep pockets to be a champion of change.

Alex Saverys and his shipping behemoth, Compagnie Maritime Belge (CMB), are unquestionably groundbreakers – investing huge sums in developing all manner of new technology, not least in the field of hydrogen propulsion. Nevertheless, in conversation with us recently, he admitted others could profit at his expense.

“A point of constant debate in shipping is whether it makes financial sense to be an early mover. Looking back in shipping’s history, one could say that late followers have actually been better off than pioneers or early innovators in many cases,” Saverys pointed out.

Another big Belgian owner, Euronav, touched on a similar theme while outlining its sulphur cap plans recently. Under new management with CFO Hugo De Stoop taking over as CEO from arch-scrubber critic Paddy Rodgers, the tanker giant hinted at having a change of heart of the controversial use of exhaust gas cleaning systems. The company stated that come next year scrubber investments could give it a “second mover advantage” in learning the flaws of the first round of installations, allowing it to take a decision based on facts without having to speculate.

This following the herd instinct is not something unique to shipping. In business, pioneering novel initiatives takes a great deal of resources just to get off the ground – and plenty more to sustain these developments.

The regulatory side playing catch-up with tech breakthroughs is another hindrance to those leading the pack, something alluded to a few days ago by Hong Kong’s 300cubits, an early pioneer in the liner blockchain game.

“Many potential users simply shied away from trying, being not sure about what regulatory measures the authorities may take,” the company stated following its decision to stop promoting its TEU tokens.

Of course, there are always visionaries, it’s just all too rare to see these leading lights have the cash to follow through with their ideas. Perhaps that’s where the helping, nurturing hand of state funding needs to step up. 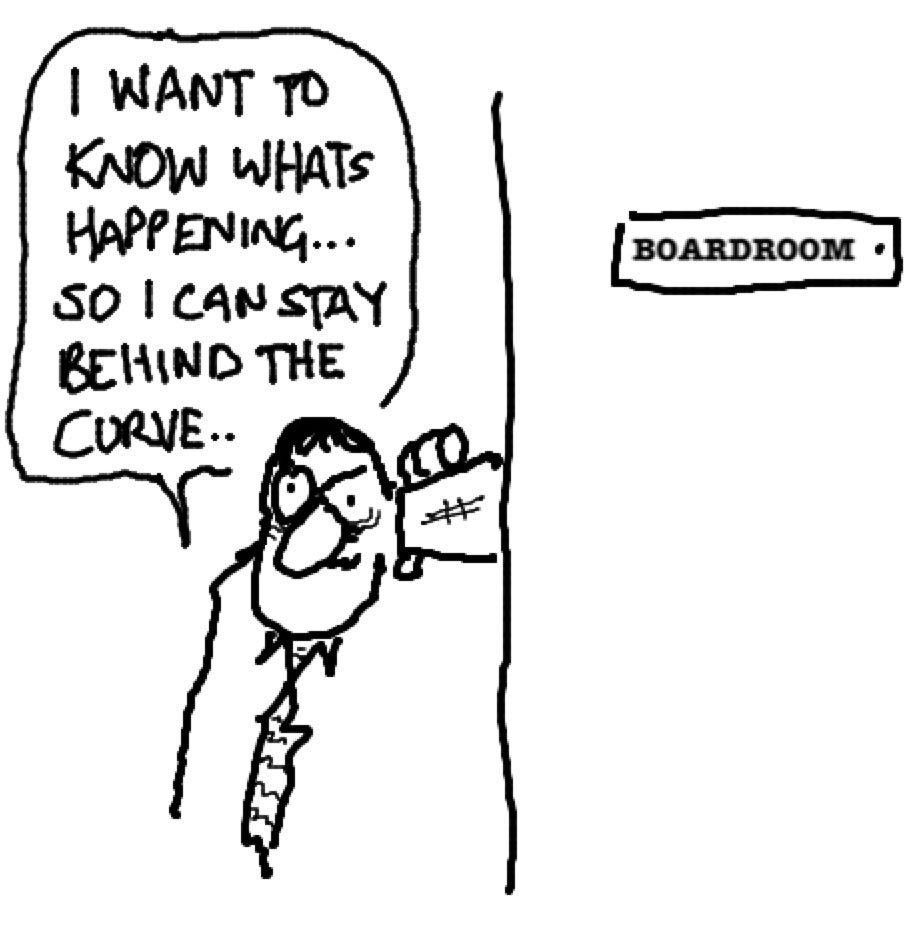