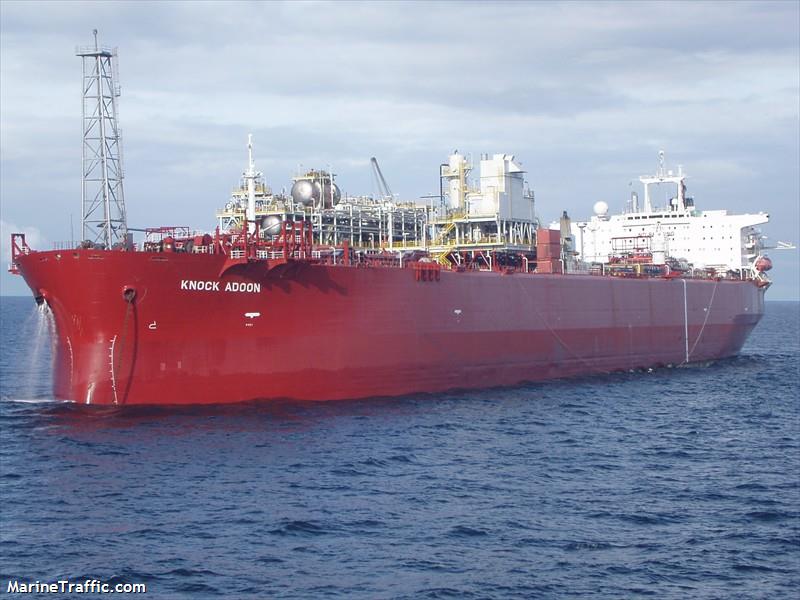 The extension comes into effect retrospectively from October 17, 2018 and is for a period of four years.

The FPSO’s original contract was awarded for a firm eight-year period in October 2006, with an option to renew for up to eight years.