BP’s fleet clear out continues at speed, with Splash understanding the oil major has found a buyer for its last VLGC. 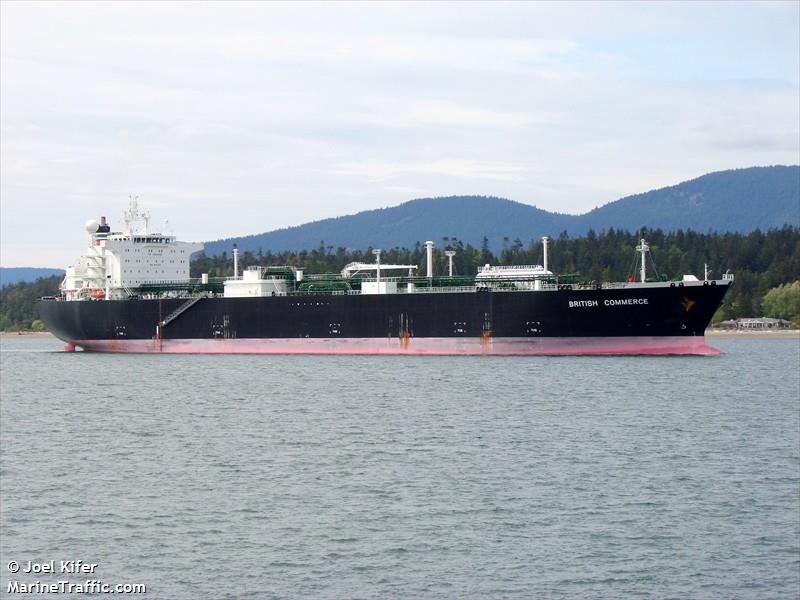 Nafomar, which was also linked with the British Courage, is a pure LPG player with its origins in Beirut. The company pioneered imports into Pakistan and Syria, and were one for the first behind LPG imports into China.

BP Shipping has been having a sizeable fleet clear out of older tonnage in the past year.