The technical managers of the Kokuka Courageous 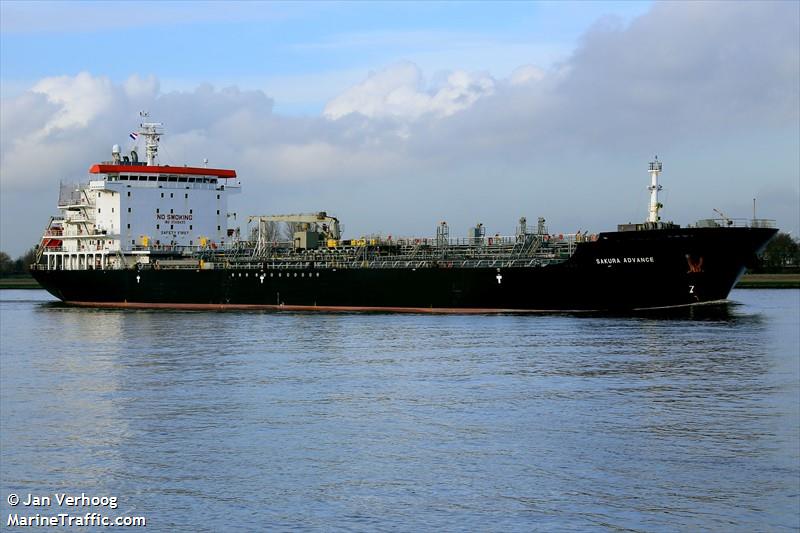 product tanker have confirmed that the ship, which appears in a video posted last week by the US military is indeed theirs. The Japanese-owned ship was one of two that came under attack on Thursday in the Strait of Hormuz, an act the US was quick to blame on Iran’s Islamic Revolutionary Guard Corps.

The US released footage last week (see video below) which it claims shows an Iranian patrol boat removing a limpet mine from the Kokuka Courageous on Thursday evening. Both Iran and the ship’s owner have questioned the footage. Iran claims the US and others in the Middle East are trying to destabilise the region, while the Japanese shipowner, Kokuka Sangyo, said crew onboard its 27,000 dwt tanker saw “flying objects” just before the attack, suggesting the tanker wasn’t damaged by mines.

The Japanese tanker carrying petroleum products to Singapore and Thailand was attacked twice while travelling near the Strait of Hormuz on Thursday morning, damaging the tanker and forcing all 21 crewmembers to evacuate.

Having analysed the video footage and compared it with markings on the ship, BSM Ship Management has concluded the video does indeed show the Kokuka Courageous.

“BSM Ship Management can confirm that from the evidence available from the video which has been widely circulated, the vessel is our managed ship Kokuka Courageous. As we are still assessing the vessel we are unable to give a precise description of the damage the ship has suffered. She is currently at a safe anchorage off Fujairah and is likely to be located there for some time,” a spokesperson for the company told Splash today.

While confirming the ship in the footage is indeed the Kokuka Courageous, this does not necessarily mean that the people in the boat alongside it are from the Iranian military.

The US has been using the video as part of its efforts to build up a case among allies to single out Iran for these tanker attacks, as well as the earlier May strikes of four other moored tankers off Fujairah.

The two tankers and their crew involved in last week’s attacks arrived safely on Sunday at locations off Fujairah.

Frontline’s Front Altair arrived under tow at a Fujairah anchorage on Sunday. Following a full assessment of the condition of the Front Altair a decision will be made on ship-to-ship transfer of the cargo onboard.

Robert Macleod, CEO of Frontline Management, commented Sunday: “The general area of the strait of Hormuz represents a real and very serious risk to shipping. Ships must continue to passage the area, but all precautions must be put in place.”

Brokers Gibsons stated in its most recent market report that the current situation is likely to evolve in the days ahead.

“As one of our brokers has so eloquently put it – ‘If in doubt – do nothing’. A strategy which it seems likely will be commonplace amongst the shipping community over the coming days,” Gibsons suggested.

Meanwhile, New York-based tanker brokers Poten & Partners, echoed the Gibsons comment, stating: “Tanker owners and charterers alike are observing the situation before they commit to more cargoes and ships in the region.”

The US and the UK have said that they will consider providing naval escorts for commercial ships travelling through the Straits of Hormuz.

Insurance rates for voyages through Hormuz have shot up, with VLCC owners having to pay $200,000 more for a single seven-day voyage.

Splash will be bringing regular reports from the Strait of Hormuz all week.