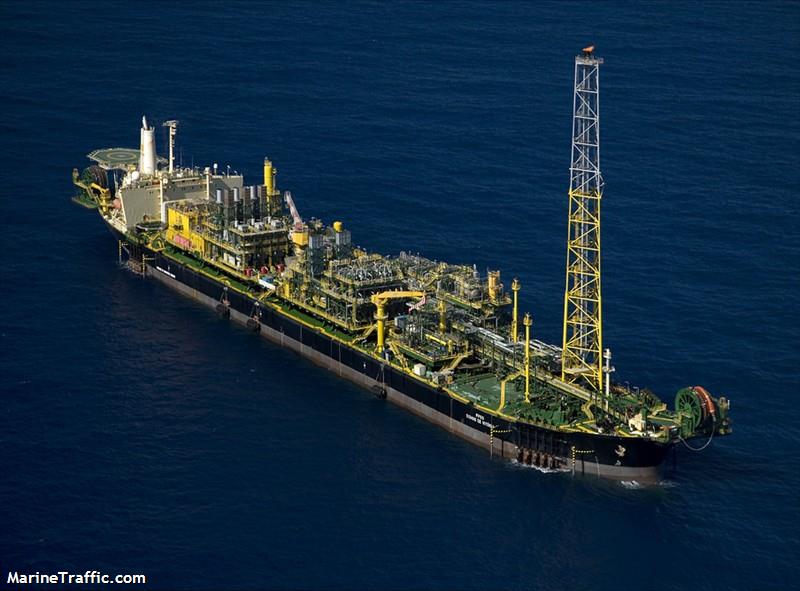 The FPSO is currently producing on the Golfinho field offshore Brazil, which BW Energy agreed to buy from Petrobras earlier this year for $75m. The sale of the FPSO is subject to the closing of the Golfinho deal, which is expected to occur in the first quarter of 2023.

BW Energy said it would pay $25m to Saipem at the Golfinho transaction closing, $13m at FPSO takeover and customs clearance, expected in 2023, and $35m in 18 monthly instalments following the takeover.

Saipem’s contract for the vessel, which would have expired in February 2023, has been extended until the FPSO takeover, or June 2024, whichever comes first. The Golfinho field is located in the Espírito Santo basin, 60 km off the shore of Brazil. The field started production in May 2006. tHE

The Oslo-listed BW Energy penned a deal in April to acquire the 1981-built FPSO vessel Polvo from BW Offshore for $50m, which it plans to deploy on its Maromba offshore asset, also in Brazil.