Greek panamax bulker owner Castor Maritime has swooped for its fourth vessel with the acquisition of a 2007-built panamax bulker.

The Petros Panagiotidis-led company has paid $7.85m to an unaffiliated third party for the Chinese-built ship.

Castor did not identify the seller or vessel name, however a subsequent release from Diana Shipping revealed the vessel as the Arethusa 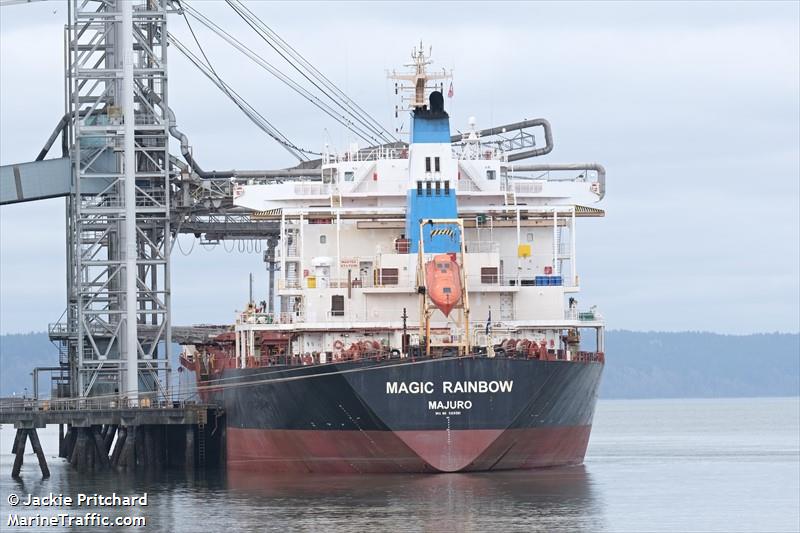 . The price appears to be a good one with VesselsValue giving it a market value of $8.22m, and it is the second vessel Castor has acquired from compatriot Diana.

The Nasdaq-listed owner said it expects to take delivery of the ship by the end of August, and will likely turn its attention to further acquisitions having just raised $20.7m via a public offering with the intention to grow its fleet.

Panagiotidis, the chairman and CEO of Castor, commented: “We are pleased that we have been able, in a very prompt manner, to put some of the recently raised capital to use by agreeing to the acquisition of the fourth vessel in our fleet. We believe that the current market should provide us with further opportunities to grow our Company in a way that will maximize long-term shareholder value.”

Castor currently has a fleet of three panamax bulkers, the Magic Moon (built 2005), Magic P (2004) and Magic Sun (2001). The latest addition will be the first Chinese-built vessel in the fleet.