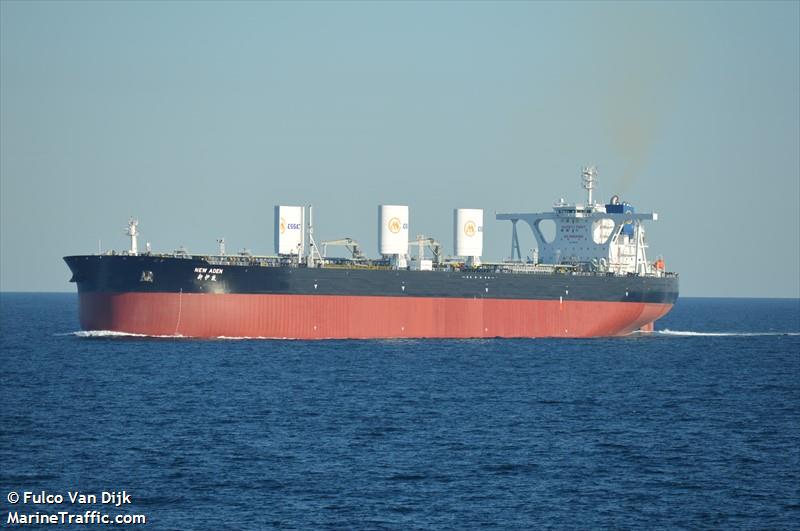 , and according to the China Classification Society (CCS) it is one of the most advanced VLCCs ever built in China.

The ship sports two pairs of carbon fibre composite rigid wing sails that use airflow to change the flow field on the surface of a specific device, thereby generating propulsion using aerodynamic principles.

The sails have a combined surface of around 1200 sq m and are expected to reduce average fuel consumption by nearly 10% on the Middle East to the Far East route, cutting an estimated 2,900 tonnes of CO2 emissions a year. The vessel is also said to come with the latest SOx and NOx technologies to reduce emissions, meeting the EEDI and EEXI requirements.

The new vessel builds on China Merchants’ test run with DSIC in 2018 when two rigid sails were fitted on a VLCC New Vitality.