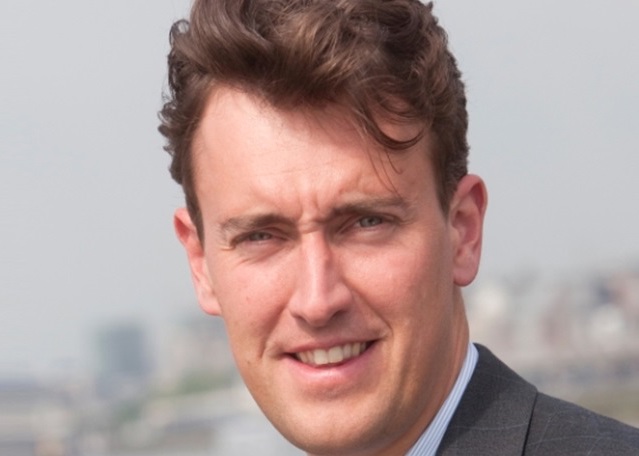 Last week Splash described Compagnie Maritime Belge (CMB) as “shipping’s hydrogen leader”. Today, we get the chance to speak with the man leading this new fuel charge, Alex Saverys, CEO of the Antwerp-based shipping line – the latest generation to take the helm at one of Europe’s best known shipping brands.

Already owning the world’s first sea-going hydrogen-fuelled ship, 124-year-old CMB last week made a series of announcements that firmly push the company towards a hydrogen-based future, investing in engine makers, building a dual-fuel hydrogen powered ferry as well as winning a first order for its design of a hydrogen-powered crew transfer vessel.

However, the 41-year-old is well aware that being a pioneer in shipping is not necessarily a path paved with gold.

“A point of constant debate in shipping is whether it makes financial sense to be an early mover. Looking back in shipping’s history, one could say that late followers have actually been better off than pioneers or early innovators in many cases,” Saverys concedes. “Maybe this time it’s different, the future will tell.”

While to date, CMB’s hydrogen development projects have all focused on smaller tonnage, Saverys is confident that bigger ships – even capes and VLCCs – powered by this new fuel are years away, not decades.

“A lot will depend on the progress made on engine development and hydrogen storage,” Saverys points out. “The more people invest in this technology, the faster we will be able to fit a hydrogen system onboard of large ships.”

For the time being all eyes are on Antwerp’s pioneers. Who will join them?

Bunker fuel price spreads tipped to have peaked, on course to fall below $200