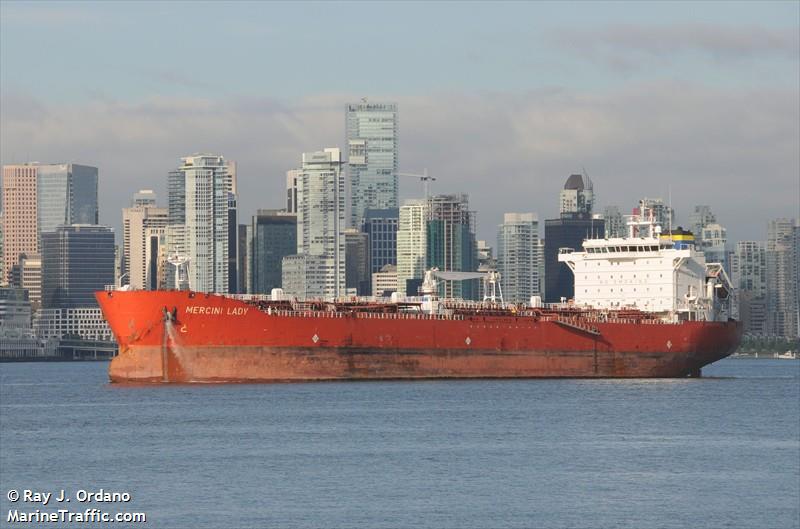 for $11.2m. Equasis’s fleet register reveals the new name for the chemical tanker, Kraken Rider, and that the ship is already delivered to its new owner, Hong Kong-registered Dynapex Energy.

The 17-ship strong Mario Stafilopatis-controlled tanker player Colonial Navigation has only sold one other ship in the last eight years.

Colonial Navigation prefers to order ships and has taken delivery of six new ships over the last five years , avoiding purchasing ships from the secondhand market.