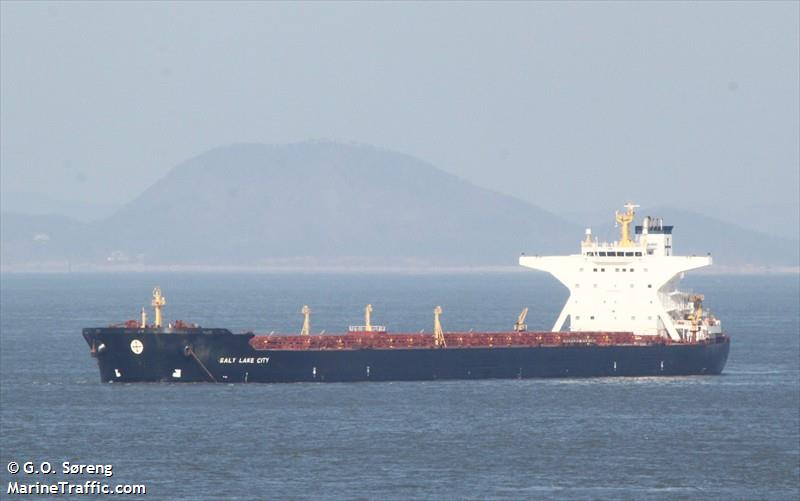 Less than two weeks ago, Diana fixed another of its capesizes to Koch at $10,125 per day.

While the rates are substantially lower than previous fixtures announced by the company, Advanced Shipping & Trading reports spot prices for capes last week as low as $2,100 per day. Rates on the West Australia / China route remain in the mid-$4,000 to high-$4,000 range.

Diana says this latest fixture will generate around $5.85m based on the minimum time charter period.