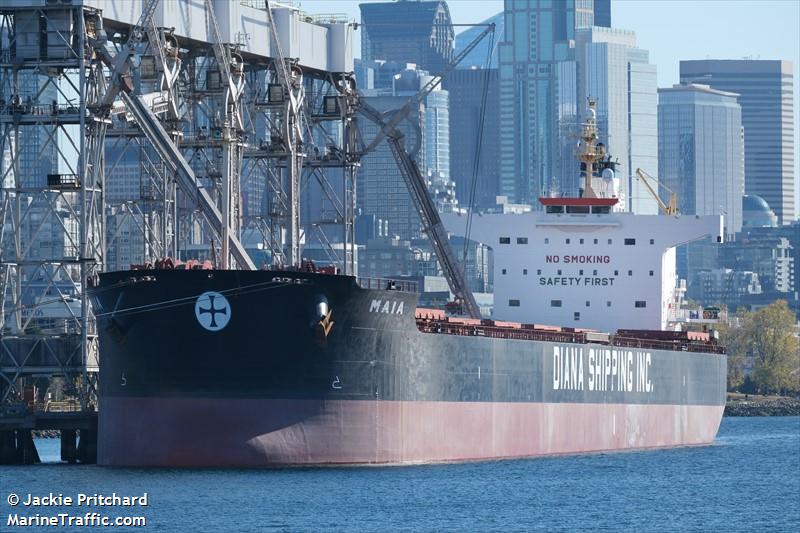 The new charter commenced this week at a gross rate of $13,300 per day through to the first quarter of 2020. Glencore was previously paying $10,125 per day for the vessel.

The deal will generate around $5.44m based on the minimum time charter period.

Earlier this week, Diana Shipping announced fixtures to Hong Kong’s Ausca Shipping for two of its panamaxes while it also sold another panamax, the 2001-built Triton.

Broking sources have linked the Triton to Aims Shipping. Establish by ex-EastMed execs Stefanos Pesmazoglou and Michael Stasinopoulos in 2011, Aims Shipping lists a fleet of seven vessels on its website made up of five bulkers and two containerships.