Belgium-based tanker giant Euronav has had its focus on VLCCs this year with plenty of deals announced. This week the 63-ship strong owner has trimmed its suezmax fleet down to 25 vessels. Multiple broker sources report that the 2001-built 160,000 dwt suezmax tanker Cap Diamant 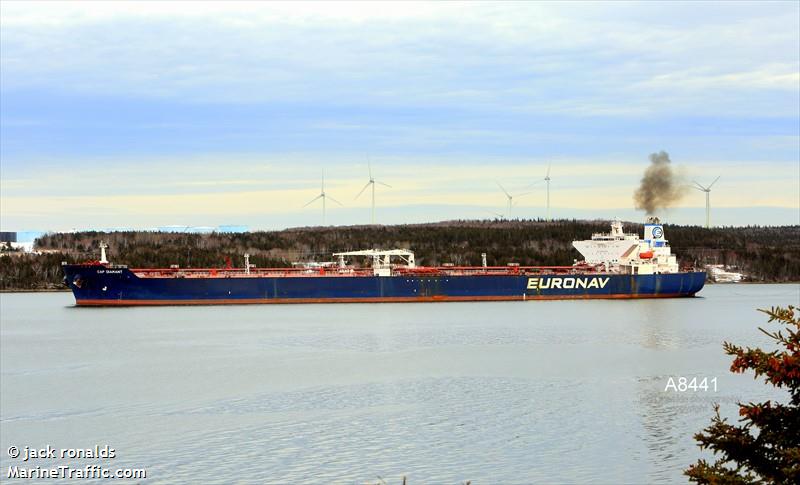 has been sold for $21m with West Africa Marine tipped as the taker of the Hyundai-built vessel.

In February Euronav announced the sale of another vintage suezmax, the 2003-built 150,000 dwt suezmax tanker Finesse for a price of $21.8m. The latest ship registration information shows that this vessel has been renamed Aldus, and the new owner is Greek outfit World Carrier, taking on its first ever suexmax.