The two-year-old outfit made its first bulker entry at the beginning of October, paying $10.4m for the 76,499 dwt Genco Thunder (built 2007). Now broking sources report that the vintage specialist has added a similar aged sister vessel, the Genco Raptor 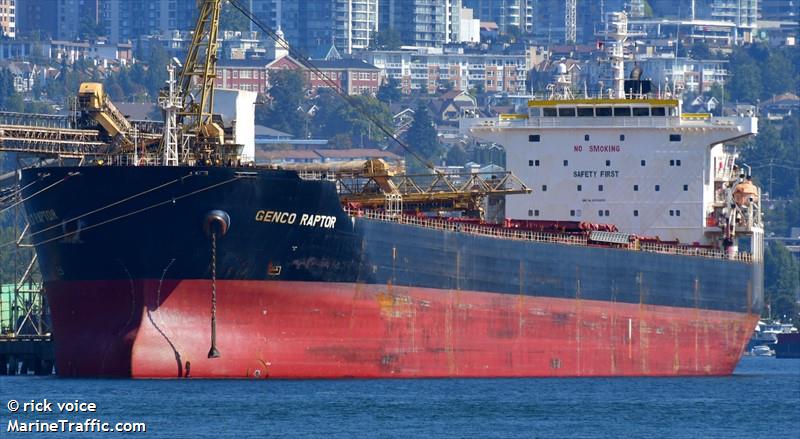 , for a similar price, bringing its fleet up to seven ships.

So far this year the seller of the ships, New York listed, Genco Shipping & Trading, has shaved off a handful of ageing bulkers from its fleet, which still stands above 50 ships in terms of size.