Its full steam ahead for cape owners, battling for  ships, as secondhand prices remain attractive. Over the weekend one of the more modern newcastlemaxes to be marketed founded new owners. 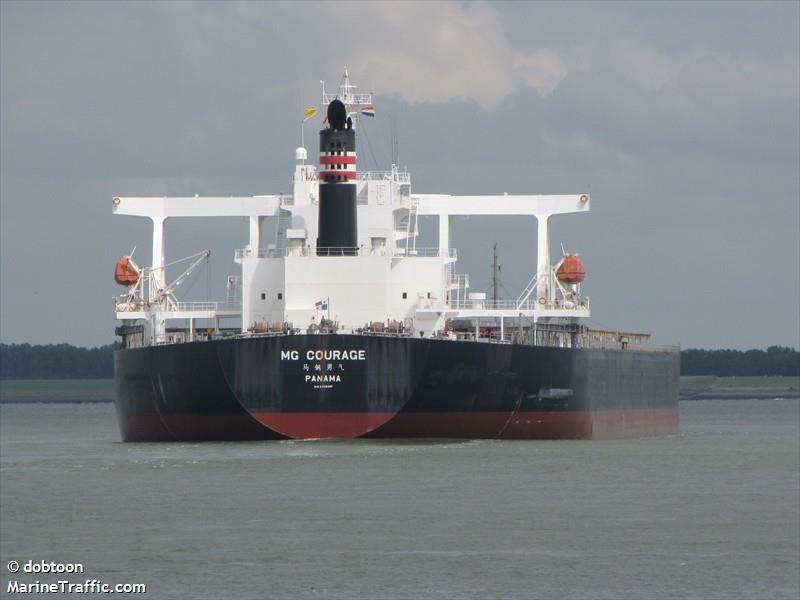 Greek owners have emerged as the most active capesize bidders in recent weeks. In this deal, VesselsValue links Greek  Golden Union to the Japanese newcastlemax.

Last week ended with another Greek deal with Star Bulk Carriers revealeing that it sealed a deal for three 2010-built capes sold by E.R. Capital Holding.