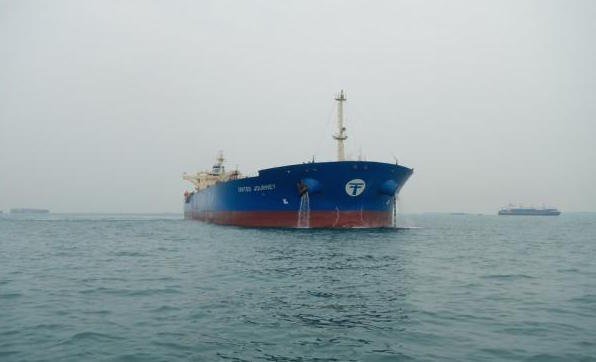 Brokers tell Splash that the Toisa fleet sale is nearing completion, ending one of the most reported court sales in shipping history. The 20-ship sell off also likely brings an end to the colourful 50-year shipping career of Greek national, Gregory Callimanopulos. The sale of his 13 tankers and seven bulkers was kicked off by a New York bankruptcy court at the start of April.

Brokers report four more ships were sold in the last few days bringing the tally up to 15 ships sold so far. Interestingly all ships are linked to traditional Greek owners. Diamanti Diamantides’ Marmaras was linked to the first two bulkers, with Delta Tankers, another Diamantides company, also taking one tanker and Avin International in on the act as well.

No official data is revealed in the ongoing sales process.