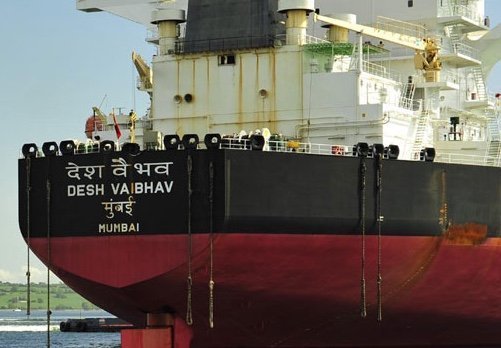 IOC selected Japan’s Nissen Kaiun for a lucrative seven-year VLCC charter, after Indian owners were given first right of refusal to match the rate but failed to do so.

IOC will pay Nissen Kaiun $31,950 per day for the use of the scrubber-fitted Bright Pioneer having issued a tender earlier this year for the hire of a 10-year-old or younger scrubber-fitted VLCC for a firm five years with options to extend by a further two years.

Indian owners have been lobbying for more long-term contracts from local state-run firms, but the limitations of the local merchant fleet have hindered this process.

Of the seven VLCCs run by Indian shipowners, only one – Desh Vibhor – run by Shipping Corporation of India is less than 10 years old but is deployed on another contract.