Kassian Maritime Navigation, run by the the Pappadakis family, has continued to renew its bulker fleet with the disposal of a 12-year-old panamax vessel.

Lion Shipbrokers noted in its most recent market report that Kassian purchased the Panama as Godavari back in October 2016 for $6.1m.

The ship has already been renamed Ivestos 3 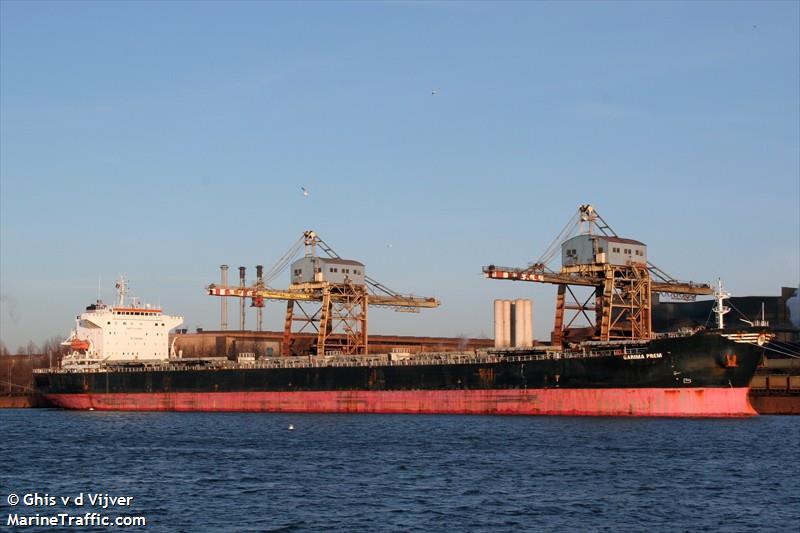 .It marks the fifth panamax added in just as many months by Niriis.