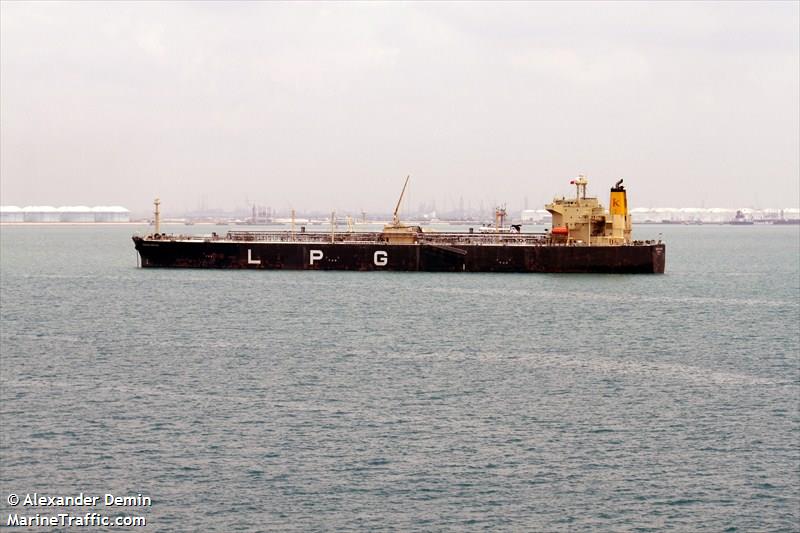 , as it looks to optimise its LPG tanker fleet.

According to shipbroking sources, the 18-year-old Japanese-built vessel, the oldest in Kumiai’s LPG fleet, has been sold to a Middle Eastern buyer for $24m.

The sale will downsize the company’s current LPG carrier fleet to three vessels.

Traditionally a bulker owner, Kumiai Navigation is expanding its gas carrier fleet with four LPG carriers under construction at Japan’s Kawasaki Heavy and Sasaki Zosen. All the vessels are scheduled for delivery this year and next year.