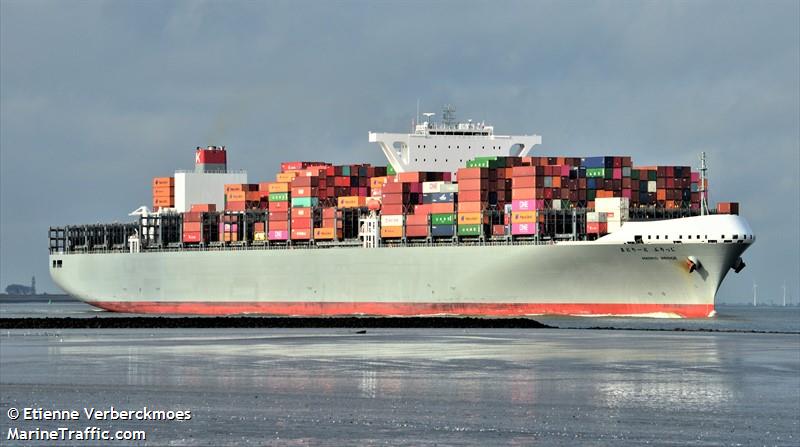 , has provided a few further details of a lost containers overboard case, which occurred in the middle of the North Atlantic five days ago.

The vessel, on charter to Ocean Network Express (ONE), is now making its way to New York and an investigation into the incident is underway.

“Recovery issues will arise in respect of any cargo lost overboard and damage sustained by cargo stowed to other containers involved in the collapse of stow but remaining onboard the vessel,” WK Webster stated.

On November 30 2020, a stack collapse onboard another ONE-operated ship, the ONE Apus, resulted in a massive series of insurance claims.

Container shipping has been battling a series of container stack collapses over the past couple of winters.

Insurer Allianz stated in a report last year that the spike in lost containers at sea experienced in 2020 and 2021 was down to the prevalence of ever larger vessels, more extreme weather, a surge in freight rates and misdeclared cargo weights.

“There are growing questions about how containers are secured on board ships,” Allianz warned.