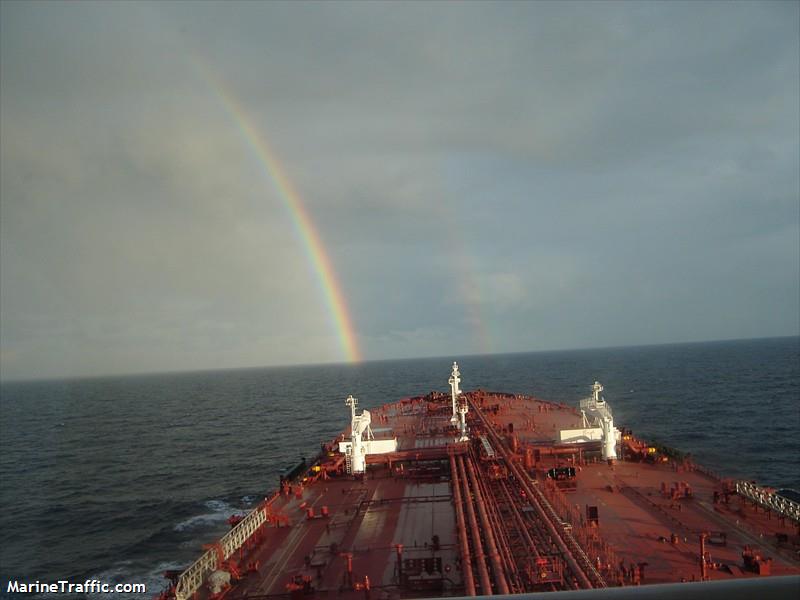 was sold to Modec, and according to VesselsValue, the price of the deal is $26.5m, slightly higher than its valuation of $25.29m.

In January, Modec secured one FPSO project from Equinor in Brazil and another FPSO contract from Woodside Energy offshore Senegal.