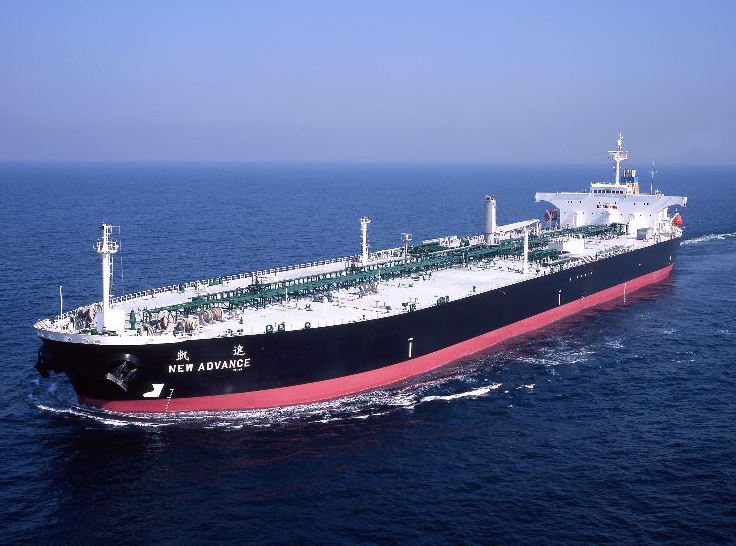 A recent public speaking trip through Asia discussing the ongoing developments within the China Belt Road Initiative (BRI) exposed a number of interesting themes, one of which is the increasing influence Myanmar is having on the BRI. Most discussion within the maritime, oil and gas and rail sectors focused on the growing improvements in rail infrastructure and the potential that this will be a significant disruptor to trade, logistics and supply chain within the region.

Taking a look at the overall changes that potentially impact on those countries and ports that have built strength around maritime expertise, it is plausible to argue that they would need to start planning for a different future. Besides the cyclical shipping downturn affecting the likes of Singapore and Hong Kong, the BRI program points to a return to a new and changed normal business in the next couple of years. The new order is structurally changing the nature of the business, and a number of these are underpinned by the BRI that will have consequences, intended or otherwise. Whilst most focus is on five major initiatives under the banner of the BRI, little attention has been paid to two programs that have been under the radar so to speak.

The most spoken about projects are:

Whilst these projects will influence the nature and introduce a new multimodal mix for logistics and transport in the trade between China and the west, they are often analysed from the point of view of why the BRI will not work. For example, the objective by China to gain clear access to the Indian Ocean was encapsulated by the Gwadar Port / Pakistan – China economic corridor. Geopolitical issues involving Kashmir and India pointed to this corridor being disrupted and an example of why China has been overly ambitious. Furthermore, India’s freedom corridor with Japan is seen as a direct challenge to the Bangladesh, China, India, Myanmar corridor (BCIM). What is clear is that the current set up has essentially created two markets, namely Europe trade through Poland and Eastern Europe. Logistics providers are already claiming significant changes in trade between China and Russia through Khorgos and other infrastructure, such that they have now introduced a number of offerings to clients, these include Truck and Truck, Truck and Rail, Rail and Air. The modelling optimises cargo in terms of weight, dimensions, etc. For example FOB shipping by sea freight of project cargo to sites in Russia is 40-45 days as compared to new door-to-door delivery via Khorgos of 30 days. This is something that they would never have considered possible two years ago.

However when l considering one of the strategic objectives driving the BRI is China’s energy security, often translated into bypassing the Malacca Straits by having convenient access to the Indian Ocean, India’s resistance to two important BRI corridors has opened opportunities for Myanmar. Myanmar is increasingly playing an important role, particularly through Rakhine’s Kyauk Phyu port / ocean access. This opportunity has come about by China’s ability to engage effectively with the Myanmar government and military. Using the principles within the BRI ‘people to people’ soft skills program, China has succeeded in progressing a peace settlement within Rakhine where the West had failed. The approach driven by constructive engagement as opposed to the talk of sanctions by the West has seen significant agreements around the Rakhine civil conflict such that China can now start talking openly about two initiatives, hitherto regarded as taboo.

This piece will not deal with the Trans- Asian Railway in much detail, other than to say it connects China with Vietnam, Cambodia, Laos, Thailand, Malaysia and Singapore. This establishes Chongqing as a major logistics transhipment / connector hub, further relegating Singapore’s hub to Asia status and claims. The transhipment hubs receive block trains and then splits cargo to carry on secondary lines. The ambition is to get train freight times from the current 15 days from China to London, to six days within the next two years. This raises important questions for shipowners and managers that have seen volumes and value decline in recent years

However, there has been an increase in diplomatic activity between China and Myanmar, culminating in a number of a strategic announcements over the last week, specifically the announcement of the China-Myanmar trade corridor. Some observers see this as a withdrawal from the original BRI BCIM corridor due to tensions between India and China. The corridor links the deepwater port of Kyauk Phyu with the CNPC refinery at Anning in China’s Yunnan Province. More importantly it reduces China’s energy security risks whilst at the same time gaining access to the Indian Ocean and bypassing the Malacca Straits.

Underpinning the importance of Myanmar to the success of this corridor is the $4.27bn refinery facility at Anning that can handle 13m tonnes of crude oil that is already connected via a pipeline that can deliver 22m metric tonnes of oil, along with the parallel gas pipeline that can deliver 13.5bn cubic feet of natural gas per year. Myanmar receives royalties of $14mn per annum, plus 2m tonnes of crude and 2.4bn cubes of natural gas. Furthermore, the facility is designed around receiving suezmax sized vessels, reducing the need for larger vessels and larger ports making it easier for more regular shipments out of the Middle East and East Africa. Besides the already mentioned bypassing of the Malacca Straits, there is also a reduced journey distance of 1200 nautical miles, reducing vessel steam time by about four days. With new rail and road running adjacent to the pipeline also opens the opportunities for product tankers to stop at Kyauk Phyu rather than sailing through the Malacca Straits.

China’s soft power initiatives in Myanmar and the Rakhine State seems to be delivering benefits, in contrast with the West’s approach that surrenders influence in a region holding strategic importance. It now seems inevitable that Myanmar will grant the deepwater port and SEZ development to China, despite community concerns that may be held. Once this happens, China will have secured its west coast, divided the US’s military capability in Asia and achieved a significant milestone in rebuilding the Chinese Dream.