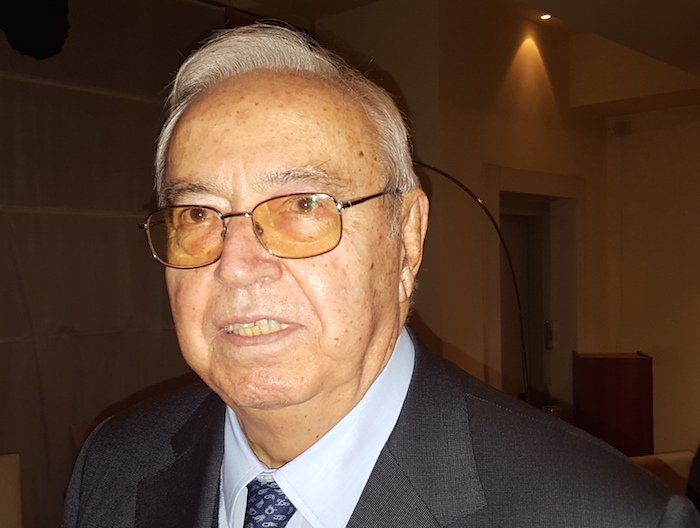 Genoa: There are three main factors for the present crisis in some shipping segments according to Premuda’s president, Alcide Ezio Rosina: the emerging role of China in the shipbuilding industry, excess of credit from banks until 2008 and private equity’s liquidity hitting the market in the last few years.

“From financial investors too much money flowed into shipping in a moment when profit margins and returns on investment were already low,” says the the head of the Italy-based shipping company, adding: “The huge amount of money available for shipowners obviously played a large part in the present tonnage oversupply situation.”

Premuda is a very old Italian firm whose origins date back to 1907 when it was founded in Trieste under the name of Navigazione a Vapore (Steamship Navigation) G.L. Premuda and managed by the Tripcovich family. As of today the company is controlled by the Rosina family together with Duferco Italia and Assicurazioni Generali and is active both in the dry and liquid bulk through an owned fleet of 11 bulk carriers and six tankers plus an FPSO controlled and operated in a joint venture with Yinson Heather.

Alcide Ezio Rosina’s son Stefano, ceo of the company, together with the managing director Marco Tassara, have been working for long and seems to be very close now to seal an agreement with the fund Pillarstone Italy (participated by KKR, Unicredit and Intesa SanPaolo) interested at buying banks’ loan exposure worth almost €400m ($443m). Once the deal is closed the company’s business will be re-launched with an injection of fresh new capital.

By and large the seasoned president of Premuda has a negative sentiment on the short to mid term future of liquid and dry bulk shipping.

“2016 will be another very bad year for bulk carrier rates but also for tankers my view is for a likely slowdown in daily rates before the end of the year. Furthermore I’m wondering whether we are going to deal with some structural changes in the dry bulk business in the coming years with a consequent change of the rules of the game.”

Given this scenario Rosina is also pessimistic on the perspectives for small companies in the business. “I’m also wondering if there will be still space for family model shipping companies in the future of the shipping industry. I have been in the business for 62 years now and I have lived through several downturns in my career but this time something different from the past is taking place.”

Rosina’s recipe for bulk carrier charter rates upturn is simple. “The beginning of 2016 has been shocking and shipowners can’t go on losing much money day by day. The only way to exit from the current situation is to take ships out from the market making a massive use of lay-up.”