The two parties signed a memorandum of agreement earlier this week for the sale and purchase of the 81,600 dwt Oriental Wise 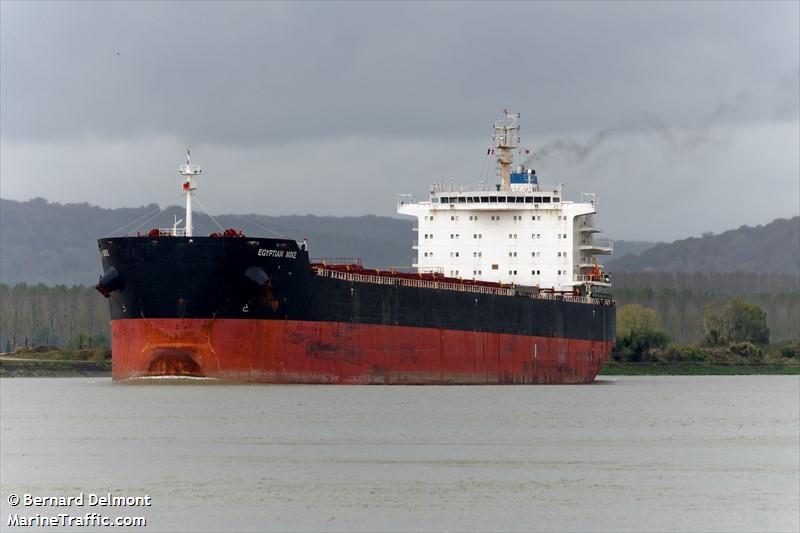 “Under the revitalizing secondhand bulk carrier market, the directors consider that the disposal is a good opportunity for the Group to improve the group’s financial position. The group intends to use the net sale proceeds from the disposal to repay certain bank borrowings,” Qinfa said in a release.

Following the dispoal, Qinfa’s fleet will be left with two panamax bulkers.