Monaco’s Scorpio Bulkers has announced the sale of a kamsarmax bulker, the third sold by the Emanuele Lauro led company in the last fortnight. 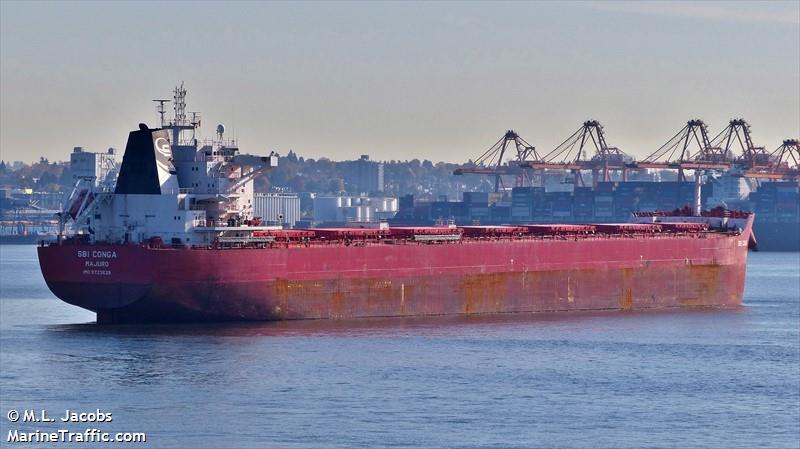 for $18.4m, with delivery scheduled this quarter. The Hudong Zhonghua-built vessel is valued at $19.34m by VesselsValue, which also indicated it is due for a special survey this month. The vessel is fitted with a scrubber.

Last month, Scorpio announced it was pursuing a new direction in offshore wind. Since the announcement is has sold the SBI Rock for a little over $18m and the SBI Sousta for around $18.5m.

Speaking after the sale of the SBI Rock, chairman and CEO Lauro, chairman said: “Last month we announced a new direction for Scorpio Bulkers – offshore wind as a sustainable business opportunity. This sale represents a step, one of the many deliberate steps we must take, in our transition.”