Shots were fired at a boxship departing West Africa on Friday in the latest violent attack to hit merchant shipping in the piracy prone area.

Security consultants Ambrey report that within 26 hours of the kidnapping of nine crewmembers from the panamax tanker Alpine Penelope, the panamax container ship Irenes Resolve 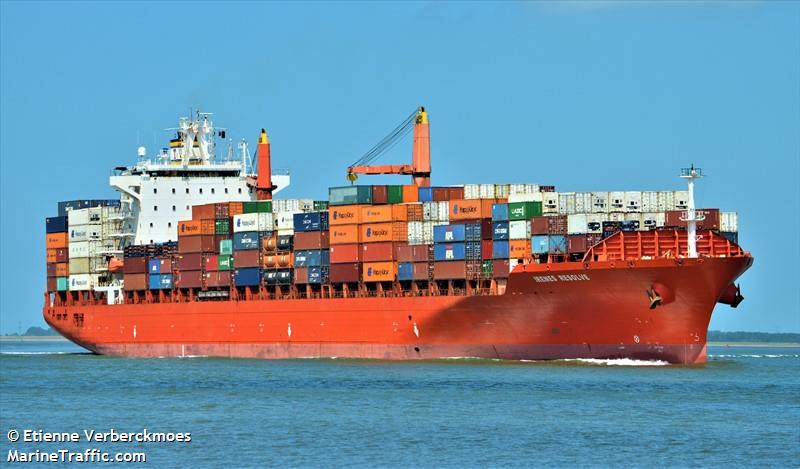 came under attack 119 nautical miles offshore Nigeria. The ship was underway at 17.1 knots at the time from the Kribi Deep Sea Port Container Terminal, Cameroon, destined for Algeciras in Spain.

The boxship performed several evasive manoeuvres. According to MDAT-GoG, attackers on a small boat “shot at” the containership and “ordered her to stop” over VHF. The containership’s captain refused to stop and claimed that a security team was onboard. The boat then stopped its approach.

As the Gulf of Guinea has become the worst area for ship attacks over the past 18 months with many seafarers kidnapped, a growing number of shipping bodies are calling for an international naval coalition to patrol the region.