Korean shipowner Sinokor Merchant Marine is making waves in the tanker segment for the second time this year. 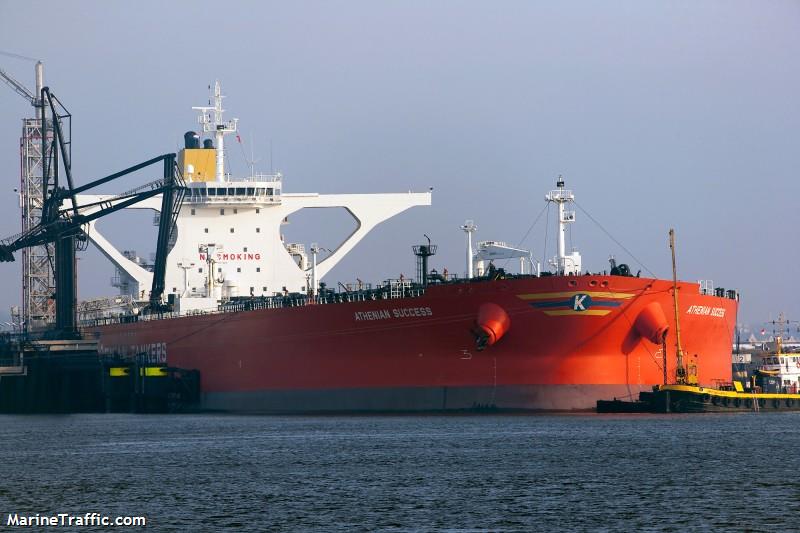 It’s worth noting that despite VLCC rates on the Baltic reaching further record lows last week, a sister ship was sold to by the same owner for roughly the same in December.

This is the second move in the tanker segment by the Korean heavyweight this year. Last month Sinokor doubled its order of aframaxes at K Shipbuilding to four ships.