Tsakos Energy Navigation (TEN) has found a buyer for its oldest VLCC, the 1998-built Millennium 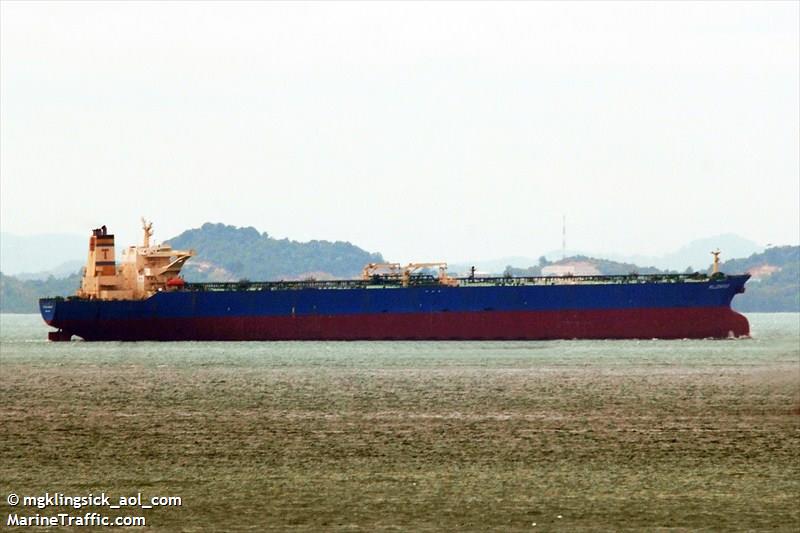 . The 301,171 dwt ship has been circulated by brokers since early January.

The vessel had been for sale in Malaysia, and described as “good for storage or scrap” by brokers Offshore Solutions Unlimited.

TEN is left with two VLCCs as well as a host of other tankers in its fleets. The sale, to an unspecified party, has given TEN $7.5m of free cash after repayment of applicable debt, TEN said in a statement.

“The Millennium has operated flawlessly and profitably since her newbuilding delivery exactly 20 years ago and was much in demand by many significant oil concerns throughout her life. The attractive price achieved combined with her age, provided us with the right opportunity to take advantage of the very strong recycling market, something other owners should consider as well,” George Saroglou, COO of TEN commented.

Separately, TEN has scored a minimum 12 maximum 24-months charter to a well-known oil major for one of its MR product tankers. The fixture of the MR is expected to generate approximately $10m of gross revenues over the extended duration of the contract.