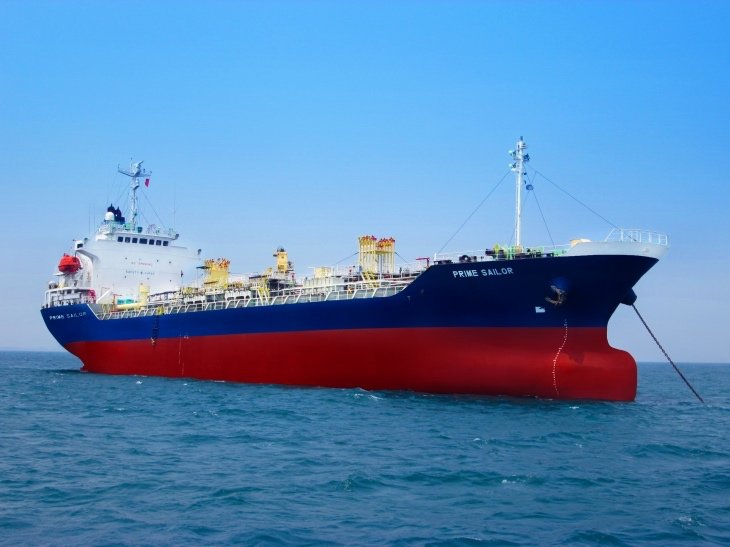 Vietnam’s Prime Shipping Corporation, one of few Southeast Asian owners still active both selling and buying ships, has let go of its second ship in a couple of months. 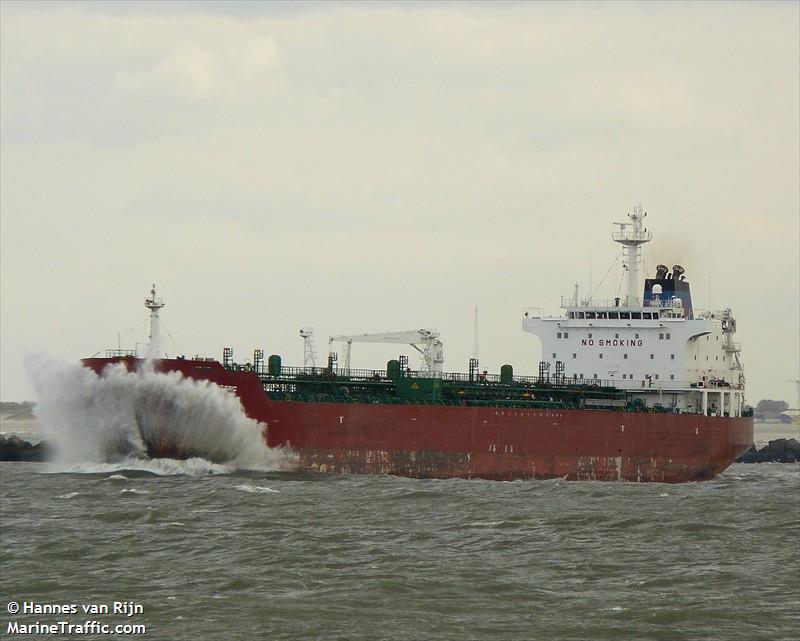 At that time the ship was reported sold for $10.70m, now its reported sold for $200,000 less, not a bad fall in price for trading the ship for a year. The price is in line with the market according to VesselsValue.com sales register. Indonesia’s Soechi Lines is tipped as the buyer.

The Vietnamese company last dove into the secondhand market at the end of the summer break when it bought a 12-year-old and much smaller chemical tanker, from South Korea’s Dong-A Tanker for a similar price as the one just sold. The chemical tanker specialist has sold two such tankers and bought two in 2016. At the beginning of the year the active owner also signed for two 26,300 dwt chemical tankers in China with options attached.