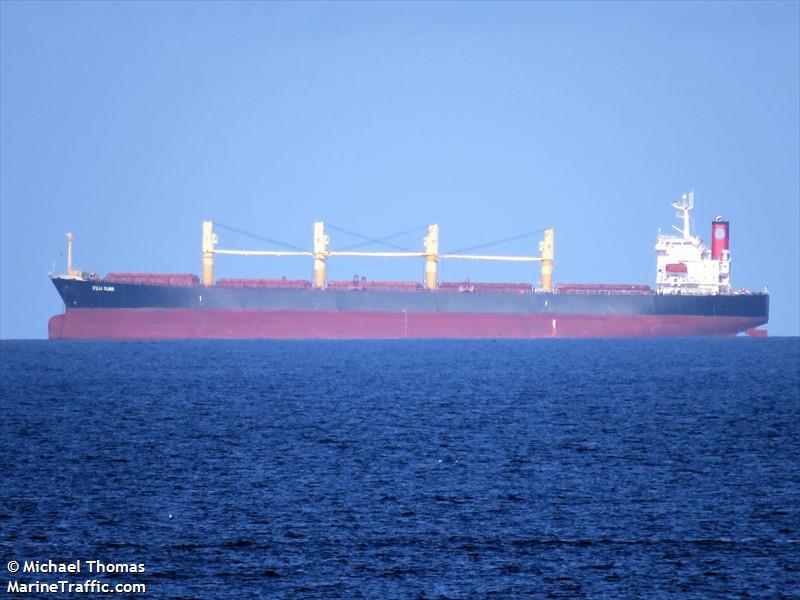 In April 2017 the outfit paid $8m for the Tsuneishi Cebu-built, 52,000 dwt Topflight and named the thirteen-year-old ship Frognal Play. This is the second supramax sold this year. The first ship, sold this spring, was the 58,000 dwt Albion (built 2008) which fetched just under $14 m from Thoresen Thai. It had originally paid just under $9m for the ship.

With this latest sale, Union Maritime is exiting the supramax sector. It has just one bulker left, the 76,000 dwt panamax, Harrow.

Union Maritime has made headlines as an active player in the tanker segment and is listed adding five MR tankers in 2017, and so far in 2018 it has added five vintage aframaxes.

Union Maritime was founded in 2006 by its managing director Laurent Cadji and is one of the fastest growing UK-based tanker players.